The Trump National Labor Relations Board’s (NLRB) suspension of union elections for a two-week period at the onset of the COVID-19 pandemic impacted nearly 17,000 workers seeking to unionize, according to a new report from the Economic Policy Institute (EPI).

The suspension of union elections fits into a broader pattern of the Trump administration undermining workers’ right to a union and democracy itself, according to EPI’s Director of Government Affairs and Labor Counsel Celine McNicholas and policy associate Margaret Poydock, who authored the report.

“The Trump administration has consistently attacked workers’ rights. Just as the nation entered the pandemic, the Trump NLRB robbed workers of their right to a union, suspending all union elections.

This left many essential workers without a way to advocate for safer working conditions,” said McNicholas. “This is just one example of many where the Trump NLRB further rigged the system against working people, limiting unions’ access to workers and making it harder for workers who have won union representation to keep that representation.”

REVERSING REFORMS
McNicholas and Poydock highlight additional actions taken by the Trump NLRB that reversed or seek to reverse reforms made under the Obama administration, including:

RAMIFICATIONS FOR OUR DEMOCRACY
The decline in workplace democracy has ramifications for our overall democratic system, McNicholas and Poydock explain. As union membership has declined, policies supporting working people have lost out to policies supporting corporate interests.

To reverse these trends, McNicholas and Poydock recommend policies to safeguard workers’ right to a union and protect our democracy, including:

• The federal Protecting the Right to Organize (PRO) Act, which would streamline the process of forming a union, bolster unionized workers’ chances of success at negotiating a first agreement, and hold employers accountable when they violate workers’ rights.

McNicholas and Poydock also urged the Senate to pass two bills that have passed the House of Representatives:

“The right to vote at the polls and in the workplace is fundamental. But while nearly half of non-unionized workers say they would like a union in their workplace, the Trump NLRB has made it more difficult for workers to exercise their right to elect union representation,” said Poydock. “Lawmakers must prioritize policies that support working people and restore their right to workplace democracy.” 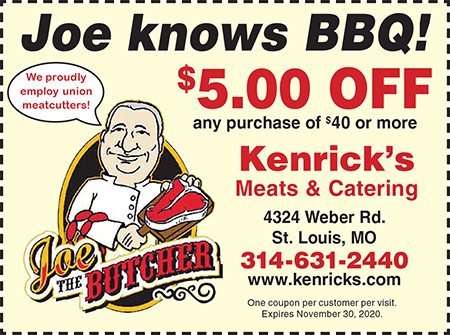