By SHERI GASSAWAY
Correspondent
Thousands of St. Louisans are expected to turn out Saturday, Jan. 19 for the third annual St. Louis Women’s March to further the advancement of gender equality and women’s issues.
The St. Louis march, which takes place in conjunction with the national Women’s March on Washington and hundreds of sister marches in cities across the nation, will begin in downtown St. Louis at Union Station. Attendees will gather at 10 a.m., and the march begins at 10:30 a.m. It will proceed down Market Street and end at Tucker Boulevard.

Both the national and local events are about action. Washington event organizers plan to unveil a federal policy platform called “the Women’s Agenda” that will include a 10-point call to action for lawmakers. Some of those items include raising the federal minimum wage, addressing reproductive rights and violence against women and finally passing the Equal Rights Amendment.
Meanwhile, St. Louis organizers are focusing on a local call to action by asking women to become active and involved in local non-profit and women’s groups to help those organizations achieve their goals and create positive change in the community.

“This year, we’ve added an action fair which will include several booths women can visit after the march that will provide resources for them to take action and enact change right here at home,” said Lauren Davis, one of the event’s organizers.
The action fair will take place at the end of the march after a series of seven to eight speakers, including community leaders and “accidental activists.” The list of speakers was scheduled to be released today (Jan. 17).
Davis noted that this year’s march will be shorter than the last two because of the federal government shutdown. In year’s past, the event ended at the Old Courthouse. 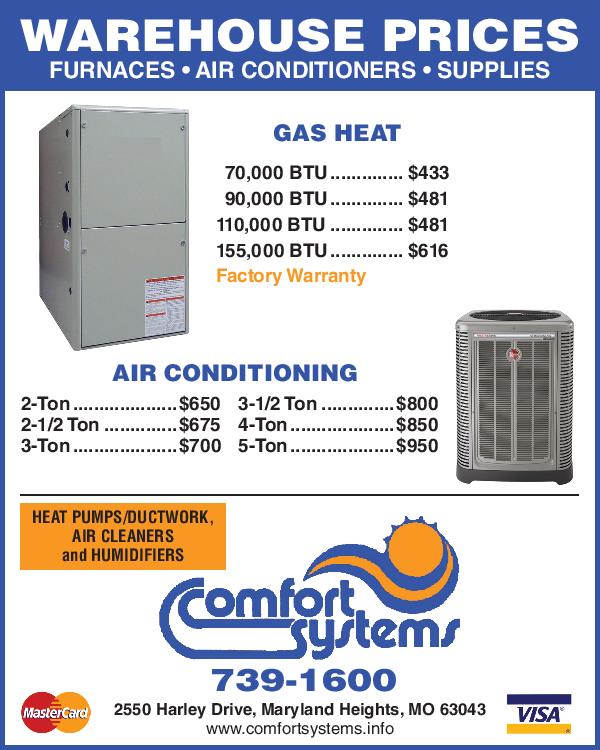 The idea for the Women's March on Washington originated shortly after the 2016 election by a diverse group of women who were unhappy with Donald Trump’s win and trying to figure out how move forward while facing national and international concern and fear.
Those feelings were sparked by the campaign rhetoric of the election cycle in which Trump took aim at women, immigrants, the African American and Latino communities, those with diverse religious faiths, the LGBTQ community, people with disabilities, the economically impoverished and survivors of sexual assault.
The concept for the Jan. 21, 2017 march started from a single post on Facebook and quickly grew into a mobilized, nationwide effort, which resulted in 673 sister marches across the world that attracted nearly five million people.
Like the national event, the 2018 St. Louis march unfolded in the same manner, attracting an estimated 15,000 women, men and children.

For more information on the St. Louis march or to get involved, visit stlwomensmarch.com.