In a union that recently celebrated its 100th year, Mark Conner has been at its core for nearly half that time. After 42 years as a member of the International Association of Machinists (IAM), including a string of promotions that took him from a working as a diesel truck technician to IAM District 9 Directing Business Representative, Conner celebrated his retirement Saturday, June 15, with friends family and representatives from the Union’s highest ranks joining at the District 9 Hall.

“The battles, the struggles, the ups, the downs that I and others have been involved in throughout my tenure have been quite a ride,” Conner said, reflecting on his 19 ½ years in the shop and 22 ½ years representing the Machinists and his District 9 membership.

“There is one thing for certain. Union members and their families as well as non-union families have reaped the benefits of these hard-fought struggles the IAM and other unions have won throughout the years.”

DIESEL MECHANIC TO DIRECTING BUSINESS REP.
After earning his associate degree at Nashville Auto Diesel College, Conner began his career as a diesel technician at Yellow Freight System and joined the District 9 Local Lodge 777 in May of 1977.

During his 19 ½ years with Yellow Freight, Conner got involved and was elected to Assistant, then later to Chief Shop Steward by his colleges. His involvement during that period included serving in variety of Lodge 777 officer positions.

In February 1996, then International President R. Thomas Buffenbarger assigned Conner to a special Organizing Task Force in the St Louis area, where he remained until he was selected in 1998 by then DBR James Brown to join the District No. 9 staff as a full-time organizer.

“I could not have done my job without the support of the dedicated District 9 staff and department managers,” Conner said, extending special praise for his executive secretary Caroline Kemper, who he called “amazing.”

“Believe me, she has been a godsend,” he said.

LOOKING TO THE FUTURE
“District 9 has had 13 directors over the years because members and delegates are wise and have done good by elections,” Gruber said. 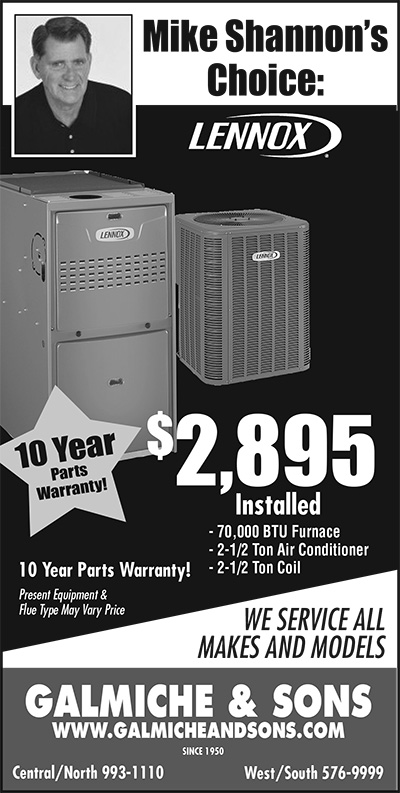