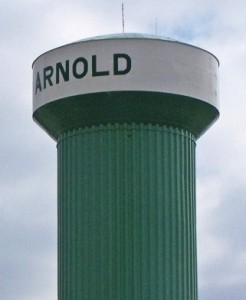 Arnold, MO – The Arnold City Council cast another vote in favor of union jobs and union construction with the award of a $1.73 million road project to Laborers Local 110 signatory contractor J.M. Marschuetz Construction of Eureka.

The project, awarded Nov. 6, involves the reconstruction of Michigan Ave. between Jeffco Blvd. and Church Road.

Members from various building trade and other unions crowded into the city council chambers the night of the vote and gave council members a standing ovation.