Samya Harris, a Service Employees (SEIU) janitor at St. Louis Lambert International Airport, is celebrating the withdrawal of a pair of measures aimed at privatizing the airport

Privatization proponents pulled a ballot initiative petition and similar legislation, (Board Bill 71) backed by St. Louis Board of Aldermen President Lewis Reed, from consideration for the November ballot last week, marking a second defeat for the privatization effort.

A previous proposal was grounded last year, when Mayor Lyda Krewson withdrew an application Federal Aviation Administration to allow the city to consider privatizing the airport amid mounting criticism of the closed-door nature of the effort.

“For the second time, working people came together to defeat the wealthy special interests and insiders looking to privatize our airport for their own gain,” Harris said.

“We clean Lambert every day, and we know better than anyone how harmful privatization would be for our families, our livelihoods, our city and our airport. Selling control of Lambert would mean lower wages and financial instability for everyone who works hard to keep it running, making it more difficult for working people across our region to make ends meet.”

OPPOSITION TO CURRENT PLAN
The St. Louis Labor Council Executive Board voted to oppose Board Bill 71 and the petition initiative earlier this summer.

SEIU Local 1, Communications Workers of America Locals 6300 and 6355, the American Federation of Teachers Local 420, the American Postal Workers Union St. Louis Gateway District 8, UNITE HERE Local 74, the Coalition of Black Trade Unionists (CBTU) and the A. Philip Randolph Institute (APRI) all came out against the proposals.

“The Labor Council and the unions that belong to it aren’t opposed to making the airport a better entity,” said Labor Council President Pat White, “but with Board Bill 71 and the petition drive, we didn’t feel like this was the route to go.”

SETTING IT ASIDE, FOR NOW
The ballot initiative was backed by the St. Louis NAACP and the non-AFL-CIO affiliated Carpenters Union, with the backing of political megadonor Rex Sinquefield.

The NAACP and the Carpenters issued a joint statement Sept. 1 withdrawing the measure, citing the rising number of COVID-19 cases – which has had a crushing economic impact on the airline industry – and the current political climate. The statement did not say whether they would try again.

Reed said he was putting his alternate Lambert privatization bill aside, and would not reintroduce it unless a new petition plan emerges aimed at a future election.

The Board of Aldermen had given preliminary approval to Reed’s proposal in June but began a two-month summer recess on June 17 without passing the measure.

“Our elected leaders must put this scam to bed for good,” Harris said. “The public understands how privatizing our airport would only serve wealthy special interests and their cronies.” 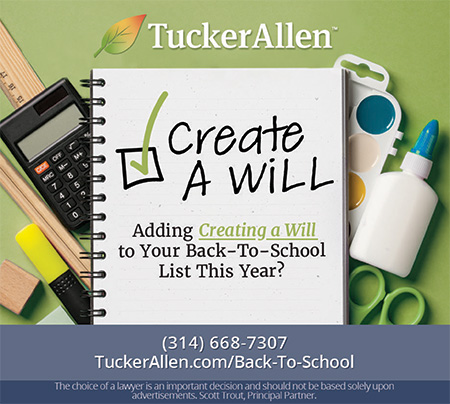