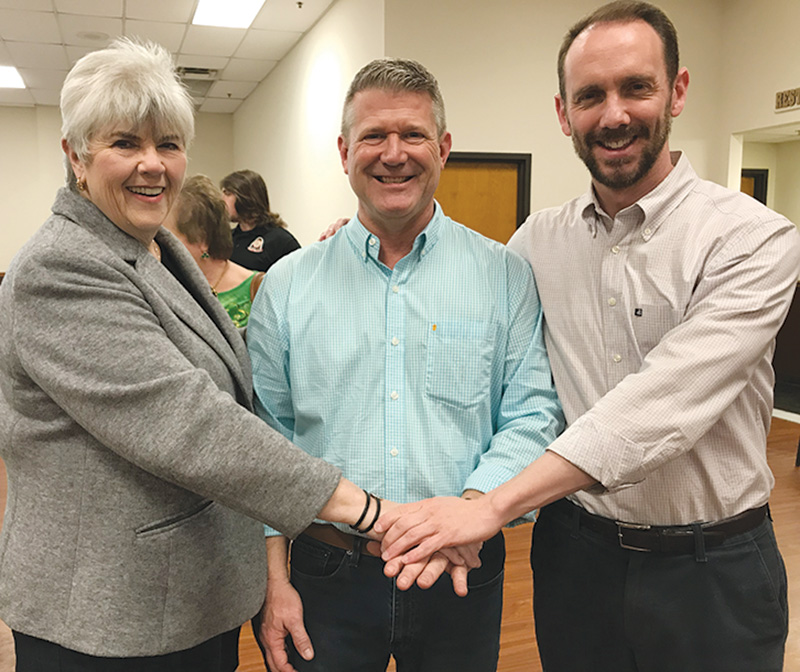 AFFTON, MO – Labor needs a voice in the Missouri Senate, and State Representative Doug Beck (D-Affton) (center) is campaigning to fill the void being left in the First District by Senator Scott Sifton (right), who is term-limited and running for governor in 2020. Sifton has been a champion for workers in the Senate and is a strong supporter of Beck. Offering her “best wishes” to both is Missouri State Senator Gina Walsh (D-Bellefontaine Neighbors) (left) president of the Missouri State Building and Construction Trades Council and a retired member of Insulators Local 1. Walsh is term-limited in 2020. Beck, a 31-year member of Plumbers & Pipefitters Local 562, has been an outspoken fighter for workers’ rights in the Missouri House, and could well be the only voice workers have in the Missouri Senate after Walsh is gone. Every vote will count! – Labor Tribune photo 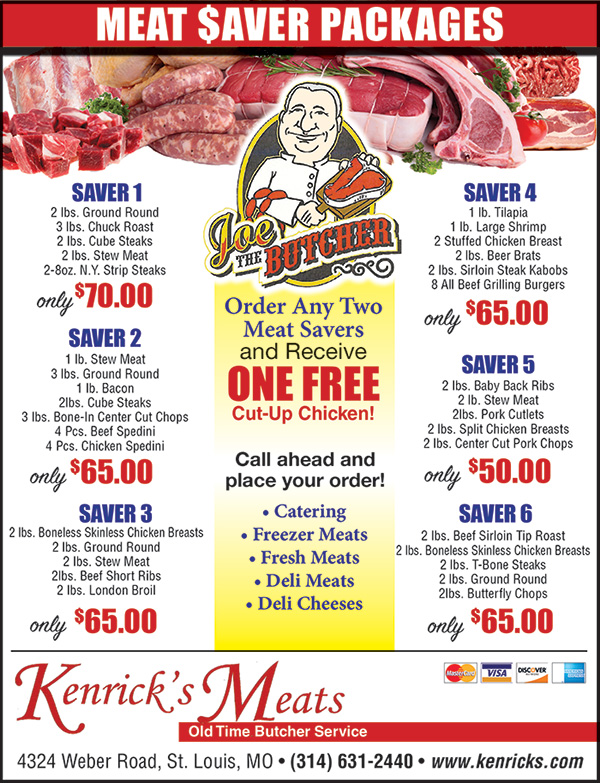