When Donald Trump was campaigning for office in 2016, he promised to “drain the swamp” in Washington. He filled it with crocodiles instead.

One of the biggest crocs was Peter Robb, a notorious anti-worker attorney who served under President Ronald Reagan in the 1980s and was deeply involved in the effort to bust the air traffic controllers union. As general counsel, appointed by Trump in 2017, Robb turned the NLRB, normally tasked with upholding workers’ rights to organize and overseeing union elections, into a free-fire zone hostile to workers’ rights to organize and engage in collective bargaining.

That came to an end on Jan. 20, when President Joe Biden, who has promised to be “the most pro-union president you’ve ever seen” fired Robb, whose term was set to end in November, after he refused a request from Biden to step down from the post, The next day, Biden asked for the resignation of Deputy General Counsel Alice Stock. She also refused to resign, and Biden fired her too.

“A union-busting lawyer by trade, Robb mounted an unrelenting attack for more than three years on workers’ right to organize and engage in collective bargaining,” AFL-CIO President Richard Trumka said in a statement. “His actions sought to stymie the tens of millions of workers who say they would vote to join a union today and violated the stated purpose of the National Labor Relations Act—to encourage collective bargaining.”

Robb’s removal is the first step toward giving workers a fair shot again.”

Trumka said the AFL-CIO hopes to build on this victory of Robb’s dismissal by securing a worker-friendly NLRB and passing the Protecting the Right to Organize (PRO) Act so all working people have the freedom to form a union.

A ‘UNIQUELY DESTRUCTIVE FIGURE’
Major labor unions, including the Service Employees International Union (SEIU) and the Communications Workers of America (CWA), had raised concerns during Robb’s tenure, and pushed Biden to sack him.

Biden’s dismissal of Robb marks the first time a president has removed the top lawyer at the NLRB since Harry Truman did so in 1950.

‘A CRITICAL FIRST STEP’
“Robb’s firing is the critical first step toward restoring an NLRB that understands that the purpose of the National Labor Relations Act is to encourage collective bargaining and prevent the abuse of corporate power,” CWA President Chris Shelton said. “Next steps include appointing a new General Counsel and NLRB members, and enacting legislation like the PRO Act to update our outdated labor laws. We are looking forward to working with President Biden as he continues to implement policies that empower and support working people.”

Why Biden had to fire Peter Robb

Donald Trump’s appointment of Peter Robb as general counsel of the National Labor Relations Board was as clear an indicator as could be of Trump’s phony support for unions and working families.

Robb was the lead federal government attorney in the Reagan administration’s successful effort to break a strike of the Professional Air Traffic Controllers Organization (which Reagan had promised to support) and placing the strikers under a lifetime reemployment ban. President Bill Clinton lifted the ban in 1993.

After his appointment by Trump as general counsel, Robb went on crusade against workers’ rights:

To paraphrase Ed Kilgore of New York Magazine’s Intelligencer, with Robb gone, the NLRB can restore union election rules that Trump overturned when he took office, and remove an obstacle to unionization in the process. 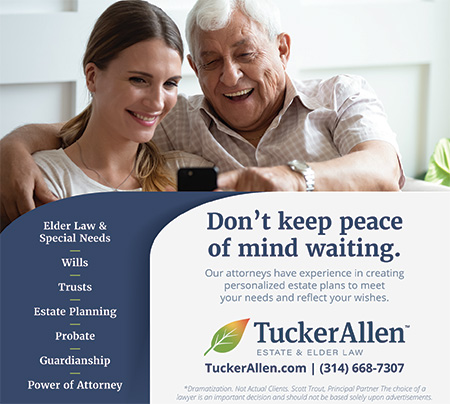