The Building Union Diversity (BUD) program recently celebrated the graduation of its 22nd class, and the majority of those graduates were working in the union building trades a week later.

The BUD program, created by the St. Louis Building Trades Council, began in 2014 as a recruitment tool to encourage more minorities and women to get into the union building trades. The five-week pre-apprenticeship program offers pre-apprentices the opportunity to visit local building trade unions to give them hands-on basic training and a feel for each of the trades.

About 80 people attended the Aug. 5 graduation ceremony at the IBEW Local 1 Union Hall in St. Louis, said BUD Program Director Russ Signorino. After the ceremony, graduates were able to interview with contractors and many were hired on the spot.

82 PERCENT PLACEMENT RATE
The BUD program has a 91 percent graduation rate and an 82 percent placement rate since it began seven years ago. Of those who have graduated from the program, 80 percent are minorities, 24 percent are women and six percent are veterans.

Based on the success of the BUD program, the Missouri AFL-CIO created an affiliated non-profit organization called the Missouri Works Initiative. Its goal, like the BUD program, is to increase construction trade participation among traditionally underrepresented groups, including minorities and women.

The Missouri Works Initiative took over the BUD program in St. Louis in April and is using the existing expertise to replicate and expand the program to other areas of the state, including Springfield and Kansas City.

NEXT CLASS STARTS SEPT. 13: VACCINATIONS REQUIRED
“It’s been a busy and exciting year,” Signorino said, noting that contractors are looking for new apprentices. “We’ve pushed back the start of our next program to Sept. 13 to ensure that we are prepared to keep BUD participants, staff and partners during the ongoing COVID-19 pandemic.”

All participants must be vaccinated (with a minimum of one shot) by the start of the class.

“We are trying to get this new class up and running and keep everyone safe,” Signorino said.

For more information about the Missouri Works Initiative and the BUD program, visit moworksinitiative.org. 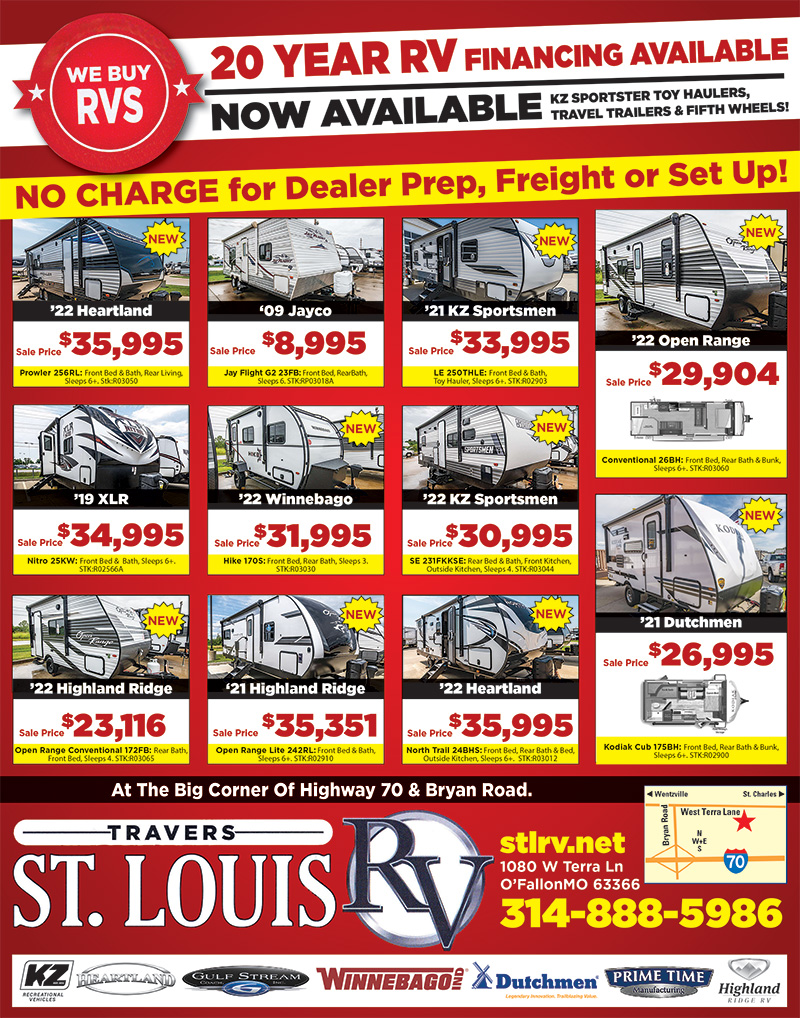