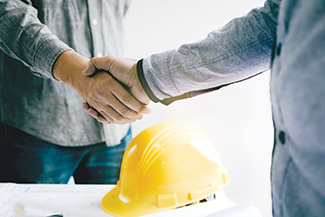 The study, conducted jointly by the Illinois Economic Policy Institute (ILEPI) and the Project for Middle Class Renewal (PMCR) at the University of Illinois Urbana-Champaign, concludes that CBAs boost the region’s economy by billions of dollars each year, create tens of thousands of jobs, improve social outcomes, and add hundreds of millions of dollars to public budgets strained by the COVID-19 pandemic.

“While much is known about the impact of collective bargaining on the wages of represented workers and the apprenticeship programs that train most of our state’s skilled construction workforce, this report details broader economic, fiscal, and social impacts that are too often overlooked by policymakers,” said study co-author and ILEPI Policy Director Frank Manzo IV.

“In northeastern Illinois alone, construction union contracts aren’t just reducing poverty, they are creating jobs and spurring growth across all sectors of the economy while providing state and local governments with a reliable tax base to fund schools, police, fire, and other vital public services.”

UNION WAGES BOOST ECONOMIC OUTPUT
Overall, researchers found that induced consumer spending resulting from wages paid under the CBA’s added more than $8.2 billion to the region’s economic output, creating nearly 50,000 additional jobs across other sectors paying an average wage of over $58,000 per year.  All told, the direct and induced effects of the agreements generated over $1.6 billion in income, sales, and property taxes for state and local government.

“To truly understand the importance of these CBAs to the region and to Illinois, we set out to examine what would happen if these agreements were not in place,” added University of Illinois Professor and PMCR Director Dr. Robert Bruno. “In addition to dramatic reductions in wages and health care coverage for represented workers, we found that the region would have created 13,000 fewer jobs, economic output would shrink by over $2 billion, and the state and local tax base would contract by more than half a billion dollars every year.”

IMPROVED COMMUNITY OUTCOMES
In addition to the economic effects of these eight agreements, ILEPI and PMCR researchers also reviewed a decade worth of economic data on the Illinois construction industry to assess broader impacts of unionization – including effects on poverty, health care coverage, welfare reliance, homeownership, and even marriage.

“The data underscores the fact that collective bargaining agreements in the construction sector are producing benefits that extend far beyond the individual paychecks of represented workers,” added ILEPI Policy Researcher Jill Gigstad. “And as Illinois emerges from the COVID-19 pandemic, policymakers should consider this industry’s experience with collective bargaining as a way to promote more family-sustaining careers, economic growth, and improved social and community outcomes.”

(The Illinois Economic Policy Institute (ILEPI) is a nonpartisan, nonprofit organization which uses advanced statistics and the latest forecasting models to promote thoughtful economic growth for businesses and working families.

The Project for Middle Class Renewal (PMCR) at the University of Illinois at Urbana-Champaign investigates the working conditions of workers in today’s economy to elevate public discourse aimed at reducing poverty, create more stable forms of employment, and promote middle-class jobs.) 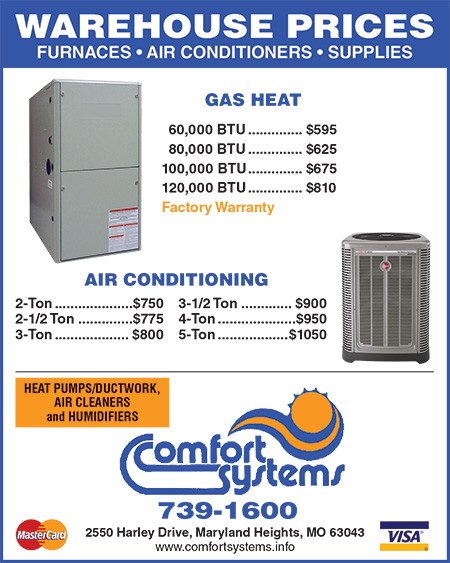