Granite City – The U.S. Department of Commerce has acted in favor of American steel workers in the last of three trade cases that are giving U.S. companies a better chance to compete against import dumping and subsidies.

The Department has ruled that seven nations violated international trade regulations by subsidizing steel producers and dumping hot-rolled steel in the U.S. at below-market prices.

As a result, new duties are being imposed, pending a final decision expected this fall from the U.S. International Trade Commission. In the meantime, U.S. Customs and Border Protection will require cash deposits from the companies to be kept in escrow.

While the previous two cases included China among the violators, the dumping in this case came from Australia, Brazil, Japan, Korea, Netherlands, Turkey and the United Kingdom.

The United Steel Workers has reported that the imports were 54 percent higher from January through May, 2015, than in the previous year. 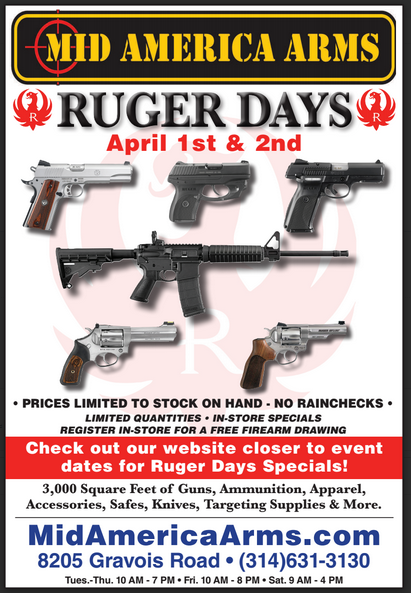 Madison County Board Chairman Alan Dunstan said the decision could help the workers at Granite City Steel, which is currently on a temporary shutdown.

“The men and women at Granite City Steel produce the finest hot-rolled steel in the world but have been victimized by unfair business practices, as proven by the Department of Commerce,” Dunstan said.

“All that the workers laid off from Granite City Steel want is a level playing field and to get back to work. This decision moves them one step closer to those goals.”

All three rulings will now go before the International Trade Commission.

Days before the second ruling, a contingent of public officials and union leaders from here met with Department of Commerce staff members. At a press conference to discuss their visit, they said the first ruling was already paying dividends by increasing demand enough to save the jobs of about 140 workers at Granite City Steel.

Tariffs set up in the Commerce decisions have ranged from single digits in India and South Korea to 39 percent in Brazil, 71 percent in Japan and a whopping 266 percent in China. In the latest decision, tariffs ranged as high as 49 percent for the United Kingdom.

USW International President Leo Gerard said the decision was another encouraging development in a tough situation.

“With more than 12,000 ongoing layoffs across the American steel and iron ore mining industry, plus tens of thousands of steelworker jobs depending on this decision, it sends a strong signal that our government will enforce international trade laws to defend American manufacturing jobs,” he said.

“We will continue to push this administration and those candidates vying for the White House to do everything possible to defend our manufacturing jobs from illegal trade practices,” he added. “If we allow illegal trade practices to choke the American manufacturing sector and its workers, we foolishly undermine our country’s ability to compete globally and dangerously undermine our national security.”

Dunstan, who led the delegation, said the efforts by local officials and union leaders must continue.

“The resolution of this case is important and positive, but it is not a permanent solution to the problem of inferior imported steel,” he said. “We still need to do everything possible to keep this issue in the forefront with our elected officials in Washington D.C. and with the Department of Commerce.”