Three years ago, the founders of Construction Forum St. Louis formed the non-profit group to bring together all of the players in the St. Louis region’s construction industry.

At the group’s second annual Building Tomorrow Awards luncheon Oct. 21, they met that goal by honoring people from throughout the industry.

From the union side, Jeff Aboussie, recently retired executive secretary-treasurer of the St. Louis Building and Construction Trades Council, received the Diversity Award for his leadership.

Also, the Electrical Connection, a partnership between IBEW Local 1 and the St. Louis chapter of the National Electrical Contractors Association (NECA) was given the Working Relationships Award for its training efforts.

The awards were presented before a full banquet hall at the elegant Four Seasons Hotel in downtown St. Louis. The event was a fund-raiser for the Construction Forum Education Foundation.

Aboussie was introduced by John Gaal, director of training and workforce development for the St. Louis-Kansas City Carpenters Regional Council.

Gaal recounted that he and Aboussie have known each other since they were in grade school in the mid-’60s.

“He is a dear friend and a leader, who had a vision back in November, 2013, and realized it was time for labor to come forward and do the right thing and set the tone for both management and the owners for the upcoming work in the industry that he saw on the horizon.”

The resulting pre-apprenticeship program, Building Union Diversity (BUD), an effort to bring more minority and female workers into the union trades, has been a major success for the region, he added.

“We have graduated 79 percent of the enrollees and we have placed 90 percent of our graduates,” Gaal said. “People, those numbers aren’t just a home run, those numbers are grand slams in this industry. In my opinion, it’s because a leader in this town stepped forward and took a chance. And that leader was Jeff Aboussie.”

Aboussie and other award recipients spoke via brief videos filmed in advance. In his video, Aboussie said education will be the key to future jobs in construction.

“I think the industry is demanding a much more highly educated individual,” he said. “We can see that the demand is being put on science, technology and math, which means we’re going to have to start training people and educating young men and women in grade school and high school for these career paths, with a strong emphasis on math. I’m not sure we’re there yet, but I think we’re getting there.

“The construction industry isn’t just a place to go after you’ve failed everything else. This is something for the bright minds, and it’s definitely different than it was 25 years ago. We’re going to have continue to bring people up to where we need them to be, and not just kick them to the side when they don’t meet certain standards.”

Choklek said that between the training work of Electrical Connection and new high-tech industries such as those in the Cortex district and the Danforth Plant Science Center, St. Louis is taking a leadership role.

“We’re in it together,” he said. “We can be stronger by working together, putting together all of our skills and our experience.

“The world’s changing, and how we are identified in an ever-changing world depends on how well we build collaborations. We’ve got the skills, we’ve got the talent, the leadership, the vision. We need that leadership. I think with that, nobody can stop us.”

IBEW Local 1 and NECA created the Electrical Connection in 1993 as a partnership to build economic opportunity and provide advanced skills training, safety and diversity. It has built relationships within more than 10 civic and business organizations.

The Electrical Connection has also participated in community projects such as Rebuilding Together St. Louis, Habitat for Humanity, National Night Out and Shop With A Cop.

Other award recipients were:

“We’re not there yet,” he said. “What we need is for other people, especially young people in the industry, to pick up the baton and run with it and make it happen. We’ve made progress, but there’s a lot more to do. The future of everyone in the industry is tied to that fact. If we can’t compete, we will die. 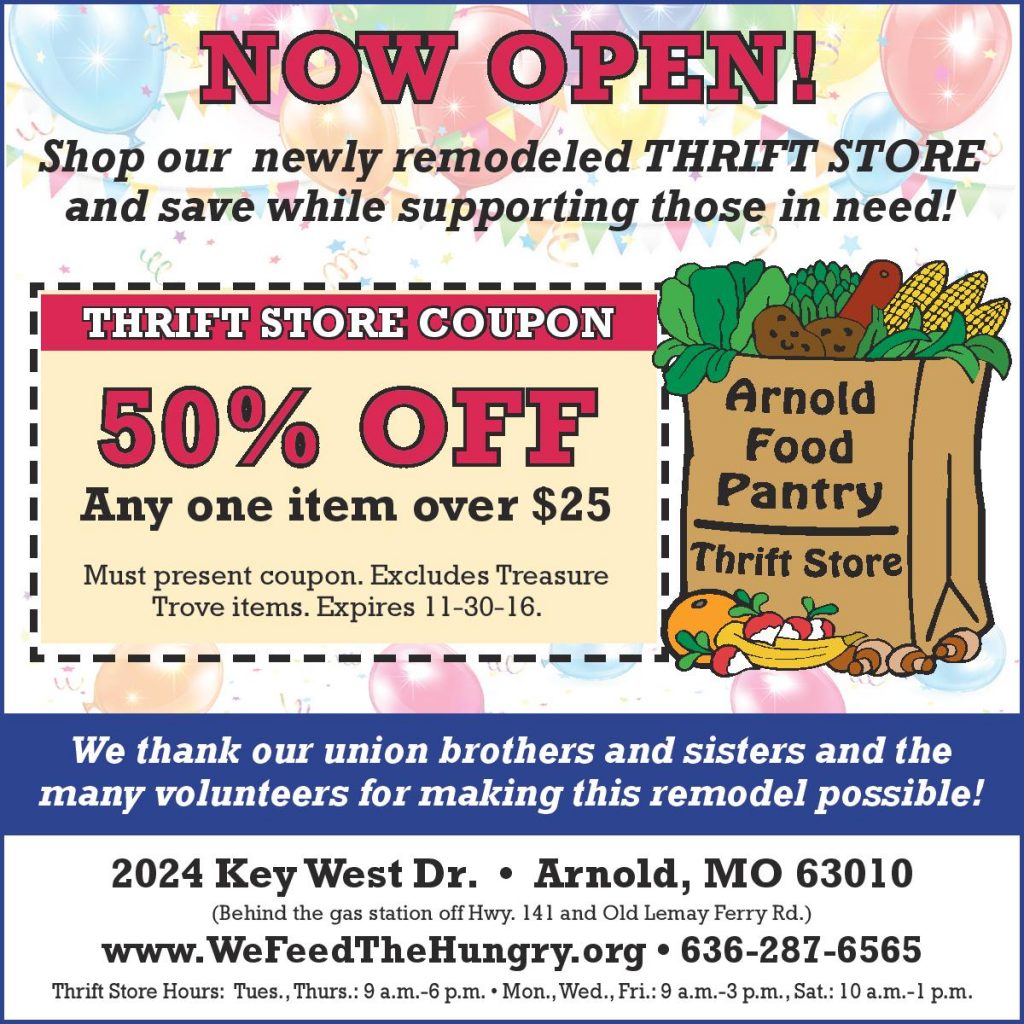 “It’s a global industry whether we like it or not, and even though we play on a local basis, we’re impacted by global forces and global trends and things that happen all around the world.”

“Forward is where we’re going,” he said. “Where do we see St. Louis five years from now? As an even more vibrant place, as a place that really lives up to its promise as a place where you can come, you can find economic opportunity, you can find the job that you want, you can raise your family, you can get a good education.

“I love this town. I love its people – its people are its greatest strength. I really look forward to a city that is living up to its promise, is advancing and is a true 21st Century city in the United States.”

“I never would have survived without the support of other tradeswomen mentoring me and certain good people on the job, but it was life-changing to be involved in it,” she said. “So here’s this excellent opportunity for women in an industry that desperately needs more workers, and yet women who are able, willing and ready face all these obstacles and barriers.

“We can make these pieces fit and be so powerful for everyone, and we should. It is our obligation to do so, especially for me because I’ve been there, I know what it is to suffer through it and I also know what it is to receive the rewards of it.”

“Without Tom, we wouldn’t have accomplished anything,” he said. “He’s the kind of person who makes you better when you know him. Tom’s idea – his vision and his passion – is becoming reality.

“Tom does it all. Whatever the organization needs, Tom does it.”

For his valued service to the entire Labor Movement and particularly the construction trades, the community has said “thank you” to Jeff Aboussie for his commitment to quality, inclusion and cooperation.

The St. Louis County chapter of the NAACP recently honored Aboussie as he left his position as executive secretary-treasurer of the St. Louis Building Trades Council to launch his own private consulting group.

“Thank you for your commitment to working families,” Stiffler said. “I will work with you with the same heart to do what’s right just as Jeff has done his entire career. We have common issues and goals, and we’ll work together to help one another.”

Chapter President and veteran state representative Esther Haywood presented Aboussie with a “thank you” plaque that expressed the NAACP’s support and appreciation for his efforts to work with the NAACP over the years to achieve common goals and especially for his efforts to create a path for minority workers to entre the building trades through the council’s BUD (Building Union Diversity) program.

In accepting the token of appreciation, Aboussie pointed out that while the NAACP is a non-partisan organization, “Your fights are our fights and its critical that we have dialogue on issues so that we can move forward in the best interests of the community, state and nation.”

John Gaskin III, a member of the country chapter and the executive boards of the state and national NAACP, welcomed the guests that included not only NAACP local and state leadership, but also the business managers and members of many of the local construction trade unions, the Missouri AFL-CIO and the St. Louis Labor Council.

“We stand with you against the so-called “right-to-work” movement in Missouri,” Gaskin said unequivocally. “Your fight is our fight and while we’re non-political, we fight for issues that will negatively impact all workers, and that’s certainly what ‘right-to-work’ does.”

That point was reiterated by State NAACP Chairman Rod Chapel Jr. who was chairing the State convention at the Airport Hilton.

Pointing out that the NAACP was helped in its formation by the Labor Movement and was key supporter of their massive march on Washington in 1963 that helped galvanize American public opinion about racism, Gaskin made it clear that the St. Louis County NAACP is, and will always be, a friend of the Labor Movement.