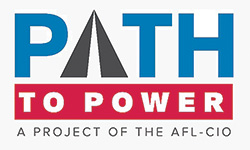 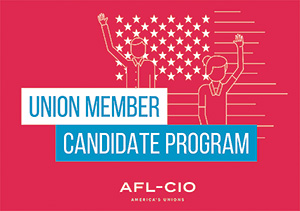 In response to the growing support of Labor candidates, the AFL-CIO has launched a Union Member Candidate Program website (unioncandidates.org) highlighting union members running for or already elected to office.

Candidates who belong to the AFL-CIO’s Union Member Candidate Program are featured on the website so constituents can read about their platforms and follow their legislation and progress in office.

“Our efforts recruiting, training, and supporting labor candidates have led to the passage of pro-worker legislation from coast to coast and everywhere in between,” said AFL-CIO President Richard Trumka.

“For years and years and years, we’ve been told that the economy is like the weather: There’s nothing you can do about it,” Trumka told the Huffington Post. “That’s simply not true. The economy’s nothing but a set of rules, and those rules are made by the men and women we elect. For decades, those rules have been designed for us to lose and for the rich and powerful to win.”

ILLINOIS
In Illinois, State Sen. Laura Fine (D), who was a member of the American Federation of Teachers, said her union was there for her when her husband lost his arm in a car accident and they faced the possibility of bankruptcy after the insurance company refused to cover their medical bills.

“I was still teaching when the accident first happened. My union supported me,” Fine told the Huffington Post. “They were there for me. They made sure that my job was secure, that my pay was a living wage, which had I been on my own, I don’t know if that would’ve been possible for me to accomplish.”

Fine has made reforming the insurance industry a top priority. She is a staunch advocate for public education on all levels and fights to ensure every child in the state has the resources they need to learn and thrive.

MISSOURI
The Missouri AFL-CIO’s union member candidate program, The Path to Power for Missouri Working Families, is helping to identify and prepare qualified union members to run for office, starting with next year’s municipal and local district elections, and assist them after they are elected.

“Whether it is a school board, a fire district, a local municipality office or a state or federal office, we will be training candidates to fill these positions from the beginning of the campaign through the elections and helping them after they are elected,” Missouri AFL-CIO President Mike Louis said.

FOR MORE INFORMATION
For more information, visit unioncandidates.org or call the Missouri AFL-CIO at 573-634-2115. 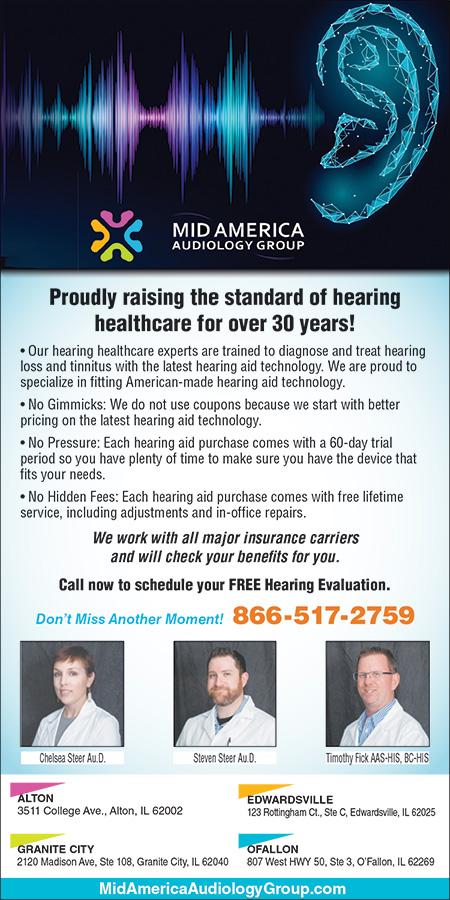