Timothy Green, director of governmental affairs for the Electrical Connection, has been named to the St. Charles County Convention and Sports Facilities Authority as a commissioner.

He was nominated to the position by St. Charles County Executive Steve Ehlmann. The Authority, which oversees revenue to promote and expand convention and sports facilities throughout St. Charles County, will celebrate its 30th anniversary next year.

Green earned a degree in business administration from the University of Missouri at St. Louis and is a graduate of the IBEW/NECA Electrical Industry Training Center in St. Louis. 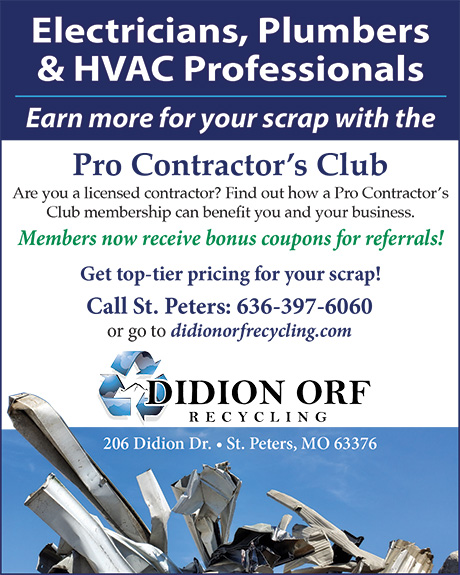