Home Labor News From Our Region Faculty, students at University of Missouri-St. Louis stand up for equal pay...

Information from UMSL’s own Department of Institutional Research shows that the gender pay gap at UMSL in some classifications is thousands more per year.

“As of 2015, a woman who climbed the very difficult rungs to full professor – which usually means the person has been at the university for at least 10 years and is incredibly accomplished in both teaching and research –makes on average $20,000 less than a man in the same position,” said Lauren Obermark, assistant professor of English, who spoke for faculty during the event.

“Even more disturbing than that, this same data indicates that very few women at UMSL even are full professors; as of 2015, of the 98 full professors on campus, only 38 of those professors were women,” Obermark said

UMSL is not alone.

“If you are an academic woman, a sad, shared characteristic across the job classes, whether you’re an adjunct, a non-tenure track, a tenure-track or tenured person, is that it’s more difficult to advance in your career and access higher pay,” Obermark told the group. “This national trend plays out for women at UMSL in troubling ways.”

Faculty at UMSL have sought to join SEIU Local 1, which has been working with college and university professors throughout the Midwest to address equity issues on campuses, give faculty a voice on the job address the low compensation for their work and ensure greater benefits and job security. 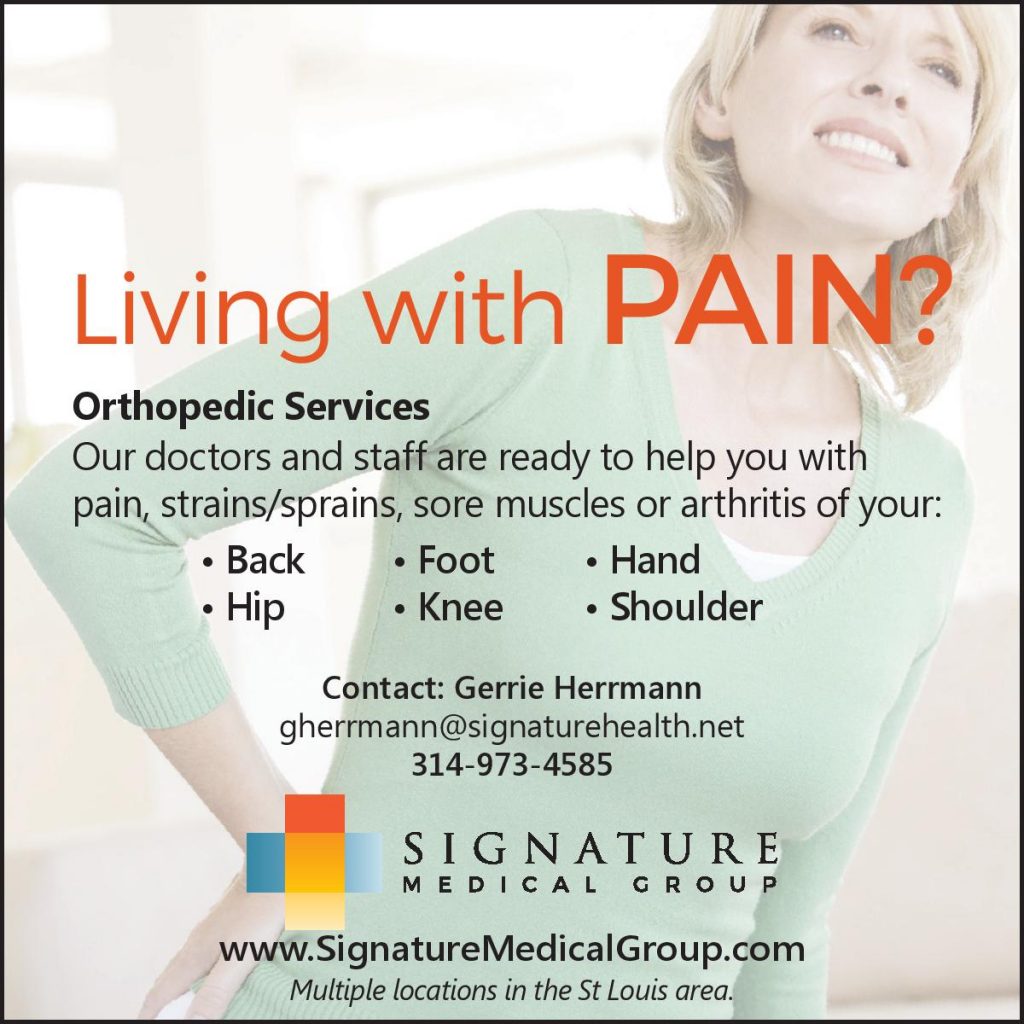 The UMSL faculty union effort, dubbed UMSL United, is working with Local 1 to bring collective bargaining to campus for everyone from adjunct professors to those with tenure. SEIU and the faculty filed paperwork Oct. 6 with UMSL showing that there is enough interest for a union election. A date for the election has not be set.

“While I realize unionization is not a miracle cure or quick fix, I do strongly believe the formation of a union offers a much-needed systematic way to address this inequity – and so many others,” Obermark said.

According to the Economic Policy Institute, unions are a key factor in beginning to close the gender pay gap. Unionized women are closer to equity in pay with men, and they also experience improved health insurance and retirement benefits.

“As a long-time union member and a woman, I know that one of the best ways to erase the gender gap is by joining a union,” said Sonja Gholston Byrd, president of Coalition of Labor Union Women. “The faculty here know this too – as faculty are joining together for a voice on the job, one of the reasons they cite is gender and racial disparities in pay, hiring and tenure. By standing together, faculty believe we can achieve gender and racial equity, and they need the support of all of us to make this happen.”