East Alton, IL – Madison County attorney Amy Gabriel announced at the Greater Madison County Federation of Labor meeting April 25 that she will be a Democratic candidate for circuit clerk in the 2020 election.

The incumbent, Mark Vonnida, has announced he will not run for re-election so he can concentrate on his duties as the county’s Democratic Party chairman.

“I know that’s a ways off, but we are looking ahead, we are starting to work and I’m excited to let you all know I am someone who is seeking that office and hopeful of getting your endorsement and support,” Gabriel said.

“I have the experience that I think would be appropriate for the circuit clerk’s office because I’ve been practicing law almost 20 years in Madison County,” she said.

She spent 13 years working in the state’s attorney’s office, starting when Bill Haine hired her for the traffic division and moving on to head the children’s justice division.

The last four years, she has worked at the Gori Julian law firm on injured worker cases.

“We are getting those workers a voice in the courtroom as well,” she said. “Everyone needs to have a voice and be treated fairly and with respect. The courthouse is really the fabric and foundation of our community. I feel very strongly about that.” 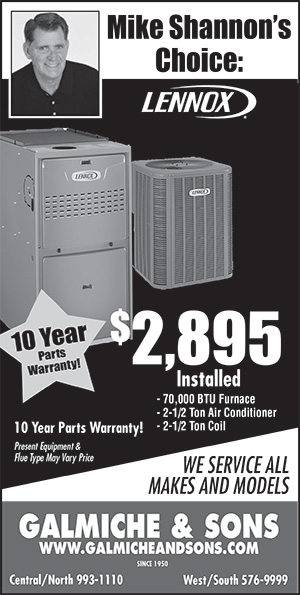