Supporting children in need during this time of crisis, the Gene Slay’s Girls & Boys Club has launched an extensive meals program to help feed the children who are unable to come to the club during the community-wide shutdown.

Last week, the club staff launched a new program that delivered 350 meals, along with age-appropriate dental and learning kits, to Club-enrolled families in the Dutchtown area. As part of its summer and after school programming during the school year, the club provides meals and snacks for the children at its Soulard facility and soon to be operational Dutchtown facility.

“With the need to close, we felt it critical to help our families ensure their children have meals,” said Executive Director Bob Puricelli. Each food kit contains a week’s worth of meals: breakfast, lunch and a snack for each child. Meals are provided for every child in the family, even younger ones not yet enrolled in the club’s programs.

This program will continue on a weekly basis. Additionally, the club has a walk-up “grab and go” program to give meals to anyone coming to either its Soulard or Dutchtown facilities.

The Labor Movement is a strong supporter of the club’s efforts.

Both locations are designated as official Pandemic Meal Distribution sites sponsored in conjunction with Mayor Lyda Krewson’s office and the St. Louis Public Schools and are  funded through the federal food program and subsidized as needed by the club. More than 1,500 meals to over 500 families have been provided since its launch March 18.

The Gene Slay’s Girls & Boys Club offers year-round after-school and summer programming to more than 700 girls and boys ages 6 to 18 with high quality and holistic programs that respect and meet the needs of at-risk youth through academics, leadership building, health, athletics and the arts. Founded in 1929, the Club is the oldest boys club in Missouri. 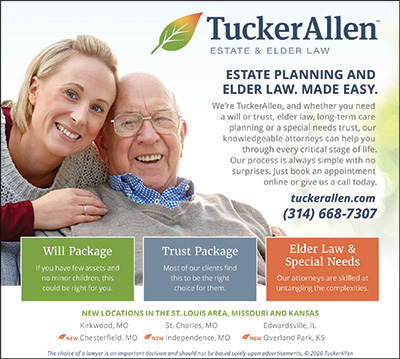