Home Labor News From Our Region Governor Rauner won’t give raise to care workers, but will give them...

The veto of House Bill 5931 came despite thousands of postcards and phone calls urging his signature, and despite clear evidence that low wages at non-profit agencies are creating a staffing shortage in community-based care.

The veto leaves workers stuck with an average hourly wage of about $9.35. The staffing shortage has caused some group homes to close and left families without the help they need.

“This legislation is a necessary step to address the workforce retention crisis for community disability services,” said Anne Irving, director of public policy for AFSCME Council 31.

“Employee turnover continues to escalate as vacancies are ever harder to fill,” she said. “After eight years with no increase from the state, agencies are having a difficult time keeping the lights on, let alone providing decent wages that ensure a stable workforce.”

Support workers at residential and day-care centers across the state joined with community agencies to urge Rauner to support the caregivers, build a stable workforce and preserve the quality of services for people with disabilities. 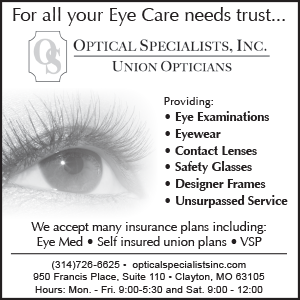 The legislation passed in May and was the first time such legislation had made it through the legislature. It would raise the wage to $15 an hour. Among those affected would be nurses and supervisors. The governor’s office estimated it would cost $330 million a year.

Thousands signed postcards urging Rauner to approve HB 5931, and a coalition of AFSCME members, families and agencies delivered them to the governor’s office on Aug.17.

“We don’t have enough staff to ensure the best possible care for people with developmental disabilities,” Trinity Services CEO Art Dykstra told reporters. “This system is very vulnerable and the people who depend on it are suffering.”

Erica Hall, a worker at Ray Graham Association for 14 years, told of how much she loved her job and how the low wages affect her family.

“I do this work because it’s rewarding,” Hall said. “But I have to work 70 hours a week to support my three-year-old son. I want to be there for my family and the people I care for at work. I need better pay so I can do both to the best of my ability.”

State Sen. Heather Steans, a champion for the living-wage bill, said the average support worker in Illinois is paid less than $20,000 a year for full-time work.

“That means half of DSPs and their families have to seek public assistance to make ends meet,” she said. “DSPs care for our most vulnerable while our community-based system crumbles around them. We must raise wages now.” 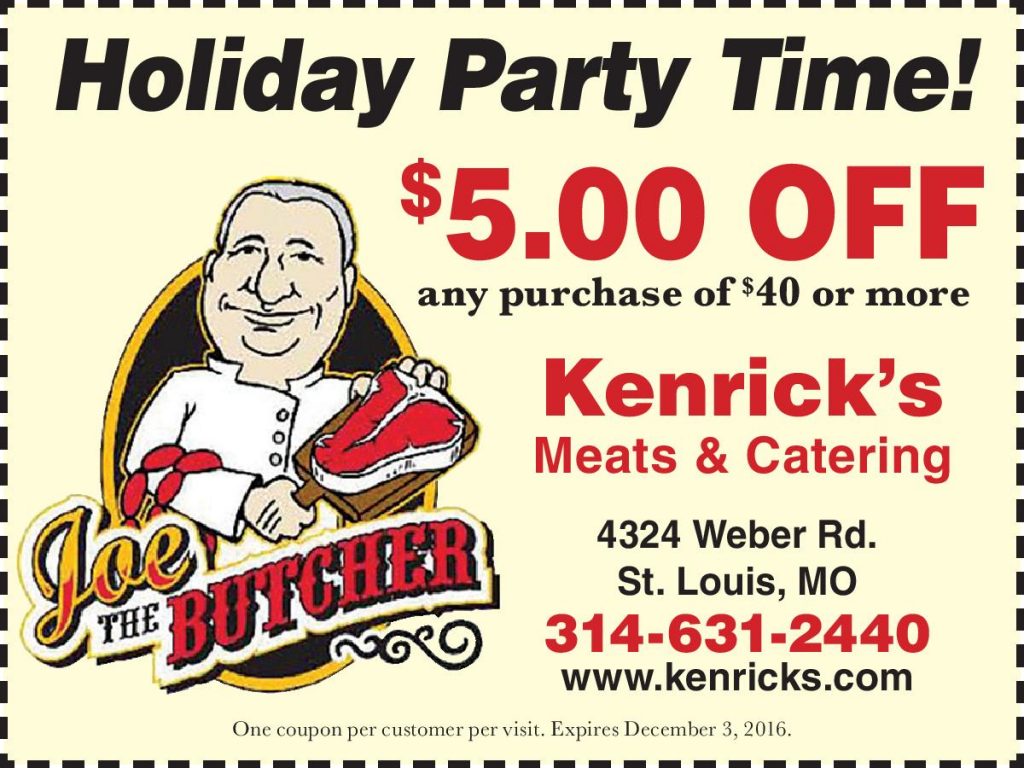 She also called on them to vote out lawmakers who would stand with AFSCME.

“We need to work hard to elect a working, veto-proof majority in the legislature,” she said.

Votes on the bill were mostly along party lines, with all southern Illinois House and Senate Democrats voting for it and Republicans