For the first time in more than 30 years, IBEW Local 1439 members working for Ameren South will receive the same wages for the same work as their cohorts at Ameren North.

The wage parity agreement was part of a contract modification, which also included improved sick leave language and an extra holiday for the 22 linemen working for Ameren in Potosi and Hayti in southern Missouri, said Local 1439 Business Manager Jeremy Pour.

“Our Ameren South members were making anywhere from $3,300 to $3,700 less on base wages a year,” Pour said. “Our members felt it was long overdue that they receive the same pay for the same work, and the company felt it was the right thing to do.”

Ameren purchased the power company some 32 years ago, and Local 1439 had been trying to negotiate wage parity ever since, Pour said. The company reached similar wage parity agreements with IBEW Locals 2 and 702 last year. 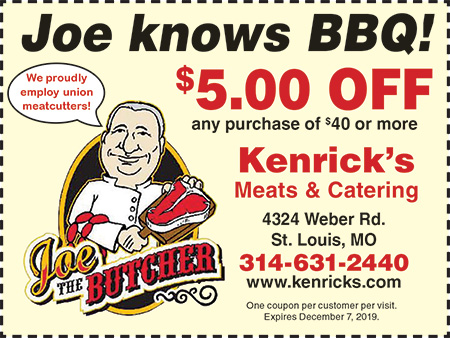