Home Illinois News Illinois says hang-up and drive, or else! 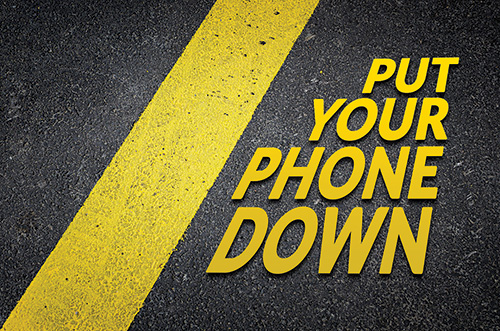 Texting while driving in Illinois could now cost your license.

A law went into effect July 1 making “texting while driving” a moving violation, just like speeding or running a red light, and liable to get your license suspended after any three moving violations within 12 months.

Previously, texting or talking on the phone while driving was illegal, but the first offense was charged as a non-moving offense. Now, violations will be subject to a $75 fine plus court costs. Three moving violations in 12 months will result in a license suspension and a $1,000 fine.

“The bottom line is it’s a huge distraction,” D’Amico said. “We want to make sure everyone gets from point A to point B in a safe manner – and puts the phone down.”

Meanwhile, state police last year increased the number of tickets for using a cell phone without a hands-free device by 700 percent.

DON’T EVEN LOOK AT IT
Even a quick glance is dangerous and illegal, Aurora Police Sgt. Bill Rowley said. “In the amount of time it takes to simply look down and check a text, if your car is traveling 40 mph it has already traveled half the length of a football field,” he said. “If a child runs out on the road, there’s no time to touch your brakes.”

The only exceptions are for reporting an emergency or when traffic is stopped for an accident or train crossing and the vehicle is in park.

In 2018, AAA reported, 97 percent of drivers surveyed said texting or emailing while driving was dangerous but 35 percent admitted to doing it anyway.

Another Illinois bill, which passed this year and will go into effect on July 1, 2020, will allow year-long license suspensions, with a minimum fine of $1,000, when a distracted driver causes an accident resulting in “great bodily harm, permanent disability or disfigurement.” 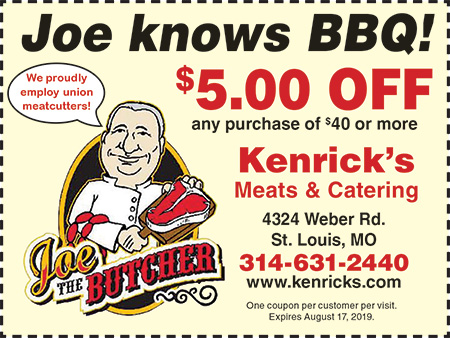