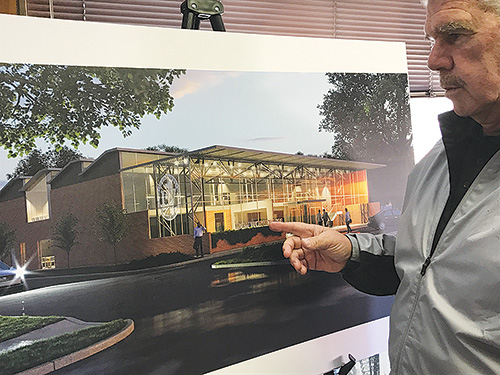 IRON WORKERS LOCAL 396 is building a new headquarters, featuring open spaces, meeting hall, offices and display space, on the site of the Local’s current offices at 2500 59th Street. Business Manager Tom McNeil notes the prominent welcoming sign identifying the new 12,000-square-foot building – double their current space. “We’ve simply outgrown our current offices in the building we’ve occupied for the past 58 years,” McNeil said. Plans are to begin demolition of the old building in late July and have the new offices ready to occupy by May 2020. – Labor Tribune photo

FEARLESS IRON WORKERS stopping for a casual lunchbreak on the 69th floor of the new 30 Rockefeller Plaza Building in Manhattan in the iconic Oct. 2, 1932 photo (left) published in the New York Herald-Tribune. The legendary image was depicted in an amazing bronze casting that hangs in Iron Workers Local 396’s hall directly in front of the original photo (right). The casting was purchased at a St. Louis art fair and donated to the union by 49-year Operating Engineers 513 retiree Jim Cowan (his grandfather was an Iron Worker) because, as he told Business Manager Tom McNeil, “I worked with 396 guys all my career and admired and respected their work.” It’s a true work of art that we’re proud to have, McNeil said. The treasured casting, now on display at Local 396’s Union Hall, will have a prominent spot in the union’s new offices. – The photographer who captured the original photo is unclear. Photographers Charles Clyde Ebbets, Tom Kelley and William Leftwich were all present that day. 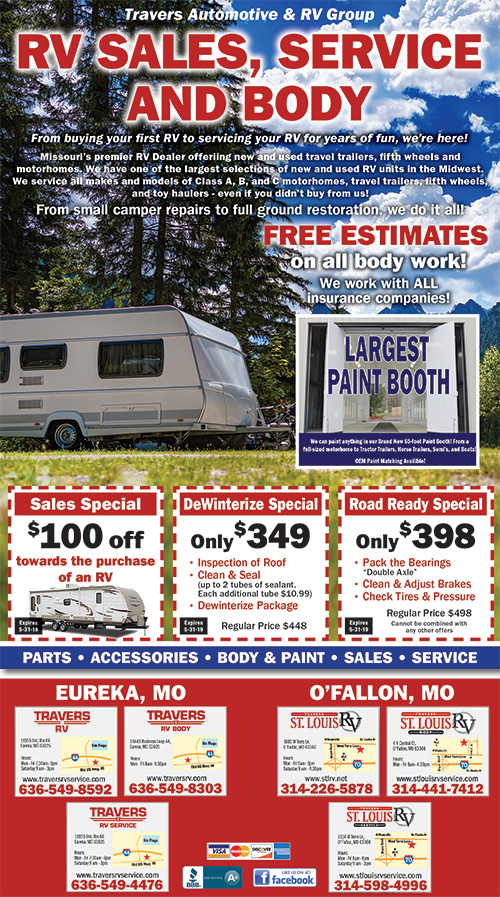