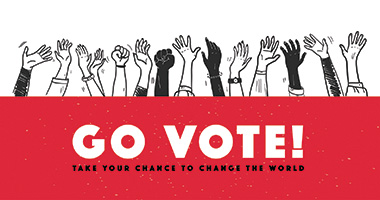 CITY OF FLORISSANT
PROP A – Proposes issuing  $9 million in general obligation bonds for construction of aquatic centers, with the issuance of a 20-year tax levy to pay off the bonds.

CITY OF LAKE ST. LOUIS
PROP P – A proposal to continue the current half-cent Capital Improvement Sales Tax that has been in place since 2013. Revenue from this half-cent sales tax provides funding for capital improvements to city streets and parks

ST. CHARLES COUNTY
PROP R – Creates a redistricting commission for drawing ward boundaries; requires a public vote before a proposed change to voting methods can be adopted; and requires alderpersons to declare personal or financial conflicts of interest and abstain from voting when there are conflicts of interest.

JEFFERSON COUNTY
PROP P – A sales tax of three-eighths of one percent (3/8ths of 1%) to provide funding for local parks and recreation.