One day after McDonald’s workers nationwide filed 28 complaints over rampant burn injuries faced on the job, area workers protested outside a St. Louis McDonald’s at 4006 Lindell Blvd. March 17 to demand that the fast food giant take responsibility for widespread health and safety hazards in its stores.

Workers cited low staffing and pressure to work too fast as the top causes of burn injuries.

Many reported that stores lack basic first aid or protective gear, and that managers tell them to treat burns with condiments like mustard.

Workers have launched a nationwide petition calling on the U.S. Department of Labor to investigate widespread health and safety hazards facing workers throughout the fast food industry.

According to a health and safety survey of fast-food workers – the first ever conducted – released last week by the National Coalition for Occupational Health and Safety, a staggering 79 percent of fast food workers across the country report that they have been burned on the job in the past year – most repeatedly. 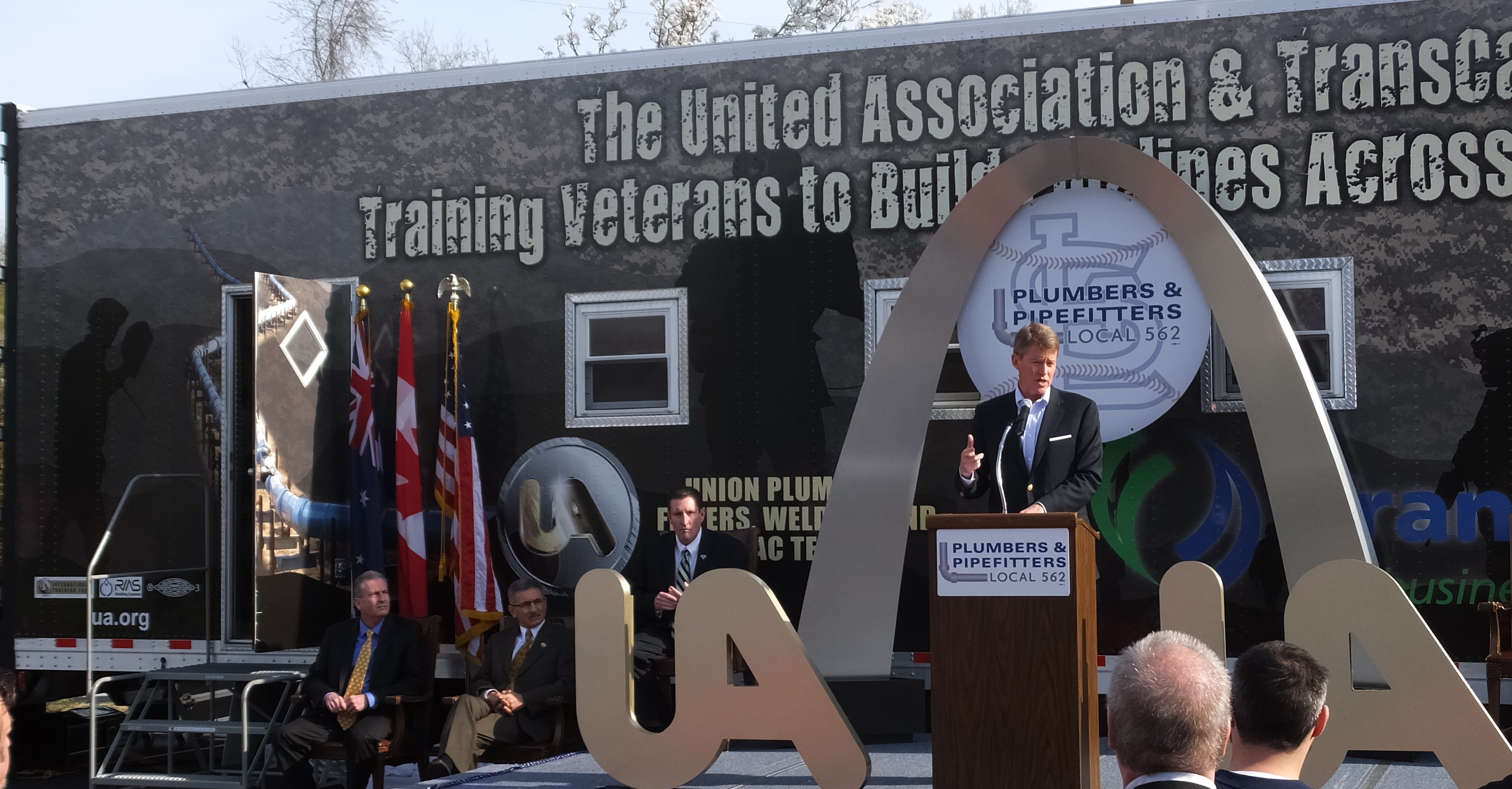 GOP House Speaker says no to right-to-work (for less)