Unprecedented flooding is wreaking havoc across Nebraska and other states across the Midwest, and working people are showing solidarity with our union brothers and sisters in the region.

Whether contributing with donations and cleaning supplies or volunteering on the ground, Organized Labor is demonstrating the tangible power of collective action.

With record-breaking rain and massive flooding (and more on the way), union brothers and sisters in Iowa, Missouri and Nebraska are suffering in the aftermath. At least three people have died in Iowa and Nebraska, and flooding in Nebraska has already caused more than $1.3 billion in damage. 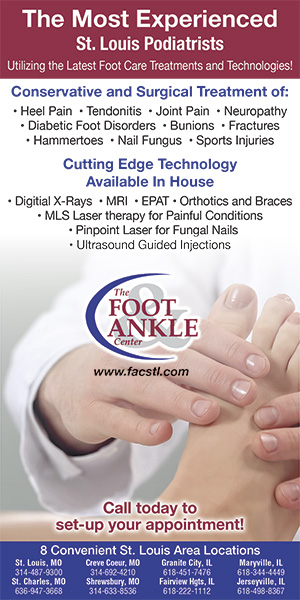 In Missouri, Gov. Mike Parson declared a state of emergency in response to worsening conditions along the Missouri and Mississippi River systems as a result of releases from upstream reservoirs, snow melt and excessive rainfall.

Missouri State Highway Patrol troopers had to rescue several people from homes and three people from a stranded boat in and around Craig, Mo., after a levee failed on March 20.

Sandbaggers were rushing to protect a threatened water treatment plant in Forest City, Mo., in Holt County. A Red Cross shelter in Mound City, Mo., was housing people forced from their homes by flooding, and the Department of Health and Senior Services was supplying tetanus shots in Atchison, Holt and Buchanan counties.

Recent weather and climate-related disasters – hurricanes, wildfires and floods – have cost hundreds of lives and tens of thousands of homes and livelihoods, causing an estimated $91 billion in damages last year and $306 billion in 2017.

MIDWEST FLOOD RELIEF FUND
As always, the Labor Movement is doing its part to help families and communities in need.

Working people are mobilizing and offering help, setting up sites to donate cleaning supplies and making donations to the Midwest Flood Relief Fund to assist union members and communities affected by the flooding.