U.S. Rep. Bush to care workers: ‘I will fight alongside you’

Flanked by signs bearing the slogan “Respect Us, Protect Us, Pay Us,” a socially distanced gathering of SEIU Healthcare workers representing Missouri home care, nursing home and childcare workers and their allies met with U.S. Representative Cori Bush (D-MO) last week for a town hall at Centenary Methodist Church in support of President Biden’s care plan, a historic proposal that would invest $400 billion in home- and community-based services, which would create a million new good, union home care jobs as demands for quality care rise nationwide.

St. Louis care workers –– joined by Missouri consumers who depend on critical care services as well as allies including Paraquad, Metropolitan Congregations United, VOYCE, and Caring Across Generations –– shared their experiences as frontline workers during a deadly pandemic and called on elected leaders to support the transformational investment in home care.

“There can be no ‘building back better’ without a significant investment in this country’s care infrastructure,” said Elinor Simmons, a home care worker in St. Louis. “A vast majority of us care workers are women, many women of color, and we have been held down too long by cycles of racial and gender injustice that has kept us from earning living wages or the benefits we deserve. We have a chance to turn the tide with this care plan – and it’s time for our leaders to stand up for what’s right.

“This plan is the right thing for our clients and their families, but it also lifts up Black, Latina, Asian, indigenous and immigrant women who do the majority of this work. I don’t see how we can have a real ‘recovery’ if we leave care workers like us behind,” Simmons said. “We can count on Congresswoman Bush to have our backs, and I hope our senators will do the same.”

INVESTING IN WORKERS AND THE PEOPLE THEY CARE FOR
“We need President Biden’s Care Plan so people with disabilities can get the care they need to stay in their own homes, and attendants and caregivers can get paid a living wage that allows them to take care of their own families while helping their clients live their best, most successful lives,” said Sarah Schwegel, a disabled community organizer, artist and activist who relies on home care. “Investing in care workers means investing in the people they care for, too.”

Women, and particularly women of color, who represent the majority of the nation’s care workers, emphasized the gender and racial justice impact of the care plan, which would function as the first-ever targeted jobs program for a majority-women-of-color workforce.

87% OF HOME CARE WORKERS ARE WOMEN
Care work is the foundation of the U.S. economy, making all other work possible. The pandemic exacerbated what was already a broken care system and exposed deeply entrenched economic and health inequities.

Of the 2.3 million home care workers in the U.S., 87 percent are women, 62 percent are people of color, and one in three are immigrants. Care workers put everything on the line to keep aging adults and people with disabilities safe and cared for while the world went into lockdown, yet the same care workers typically only earn around $16,000 a year, are often without the choice to join a union, and are far more likely to live in poverty or near-poverty than other workers.

In Missouri, 87 percent of home care workers are women, and nearly one in three live in poverty. Home care is also the nation’s fastest-growing job sector, as roughly 10,000 Americans turn 65 each day. The U.S. will need to fill an estimated 4.7 million home care jobs, including over one million new jobs, by 2028. The investment in home- and community-based care would help transform our economy into one that works for all, not just some.

MOVING FROM VIRTUAL TO IN-PERSON ACTION
Last week’s town hall is part of a nationwide effort spearheaded by SEIU, whose members are hosting key senators and members of Congress in more than 20 states for a series of in-person and virtual town halls over the next six weeks, sending a strong message that the President’s care plan offers a once-in-a-generation opportunity to make care jobs good union jobs and build the foundation of a new, resilient middle class that includes the majority-women-of-color care workforce.

Over the last several months, home care workers have come together on tele-town halls (attended by tens of thousands of workers), for lobby days with members of Congress, and for local protests, marches, speak-outs, car caravans and vigils. The town hall program represents the first major leap since the start of the pandemic from virtual to in-person actions.

SEIU is investing $3 million in TV, radio and digital ads running in the Washington Beltway and 12 states to reach key U.S. senators and battleground voters with workers’ demand that Congress pass the care plan including the $400 billion earmarked to create a million new care jobs and transform them into good, union jobs that pay at least $15/hour. 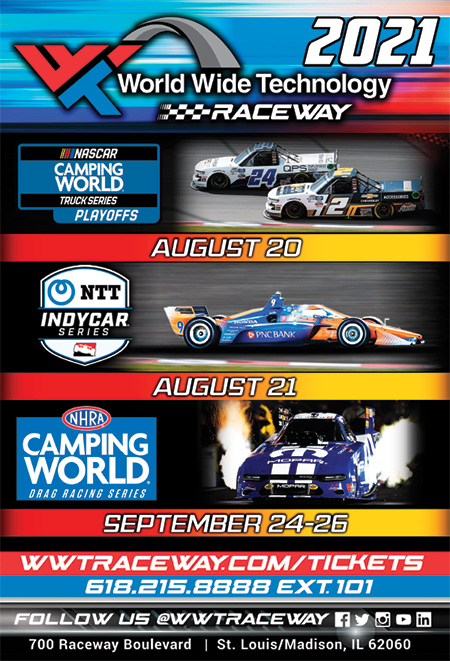