Jefferson City, MO – Missouri voters in November approved Proposition B, a measure to gradually increase the Show-Me State’s minimum wage to $12 by 2023. The measure passed with 62 percent of the vote, but lawmakers in Jefferson City are considering a measure that would radically undermine that vote.

A Senate committee substitute for Senate Bill 10 (SCS/SB 10) would create a youth wage of 85 percent of the regular minimum wage and permanently freeze the tipped minimum wage at its current rate of $4.30.

“The enemies of working families in Jefferson City are at it again,” said Richard von Glahn, policy director for Missouri Jobs with Justice, which championed the minimum wage hike.

In addition to discriminating against younger workers and cheating them out of the higher minimum wage voters approved, von Glahn said in an email to members and activists. “Setting a sub-minimum wage for younger workers would give employers a perverse incentive to fire older workers or give them fewer hours,” he said.

In addition, Von Glahn said freezing tipped wages would endanger the financial security of workers who are already struggling to make ends meet, he said, causing them to fall further and further behind.

“If this bill passes, the minimum wage for tipped employees would never go up again, without new legislation,” von Glahn said. 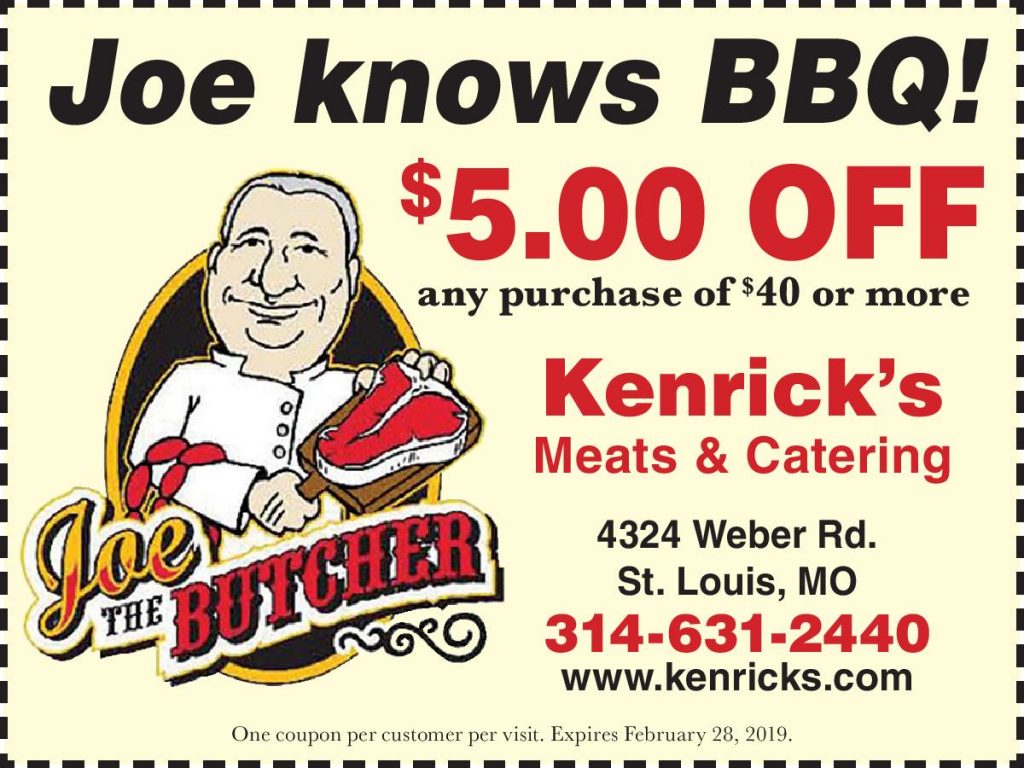 Minimum wage increases over the past five years in Seattle, Los Angeles, San Francisco, Minneapolis and other communities prompted opponents to warn of job losses or wage-driven inflation slowing the economy, but recent research from the National Bureau of Economic Research (NBER) indicates that gradually increasing the minimum wage, while putting more money in low-wage workers’ pockets, has virtually no impact on available jobs or economic growth.

Looking at data from 1979 to 2016 in 138 U.S. states and regions where the minimum pay was increased, NBER researchers found little or no change in employment.

The authors looked at jobs after the implementation of new wage laws, and at jobs paying less than the minimum wage that were replaced by jobs at or above the new pay floor and found the overall number of low-wage jobs remained essentially unchanged during the five years after minimum wage increases.

As Barry Ritholtz, founder Ritholtz Wealth Management and former chief executive and director of equity research at FusionIQ, stated in a recent column for Bloomberg:

“The lowest-paid workers’ salaries are so far behind the value of their work to employers, wages might rise fairly substantially before having an impact on the balance of labor supply and employer demand.”

At some point, of course, raising the minimum will reach an equilibrium and further increases could reduce the total job count,” Ritholtz states. “But at this point it’s possible that a national $15 minimum hourly wage could be adopted and there would be little or no negative impact on total employment.”