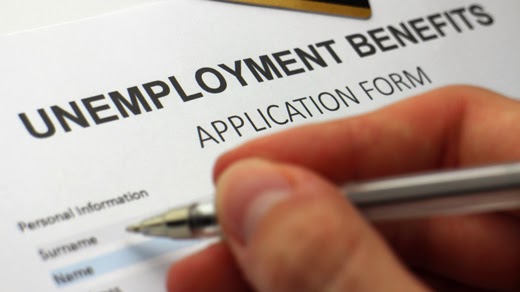 Springfield IL – It took a year to do it, but the Illinois Legislature unanimously passed a bill designed to prevent layoffs by providing partial compensation for employees who lose work hours.

Gov. Pat Quinn on Dec. 23 signed the “shared work benefits” bill, which was passed in April by the House and agreed to in November by the Senate. The plan is also called “short-time compensation” and has been enacted in several other states including Missouri.

The idea is that employers struggling in a weak economy can temporarily reduce hours rather than lay off workers. The affected workers can collect partial unemployment benefits while staying on the job part-time.

Sen. Steve Stadelman (D-Rockford) sponsored the bill in the Senate.

“Work-share legislation is a triple win,” he said. “Businesses get to keep already-trained employees on staff, and employees get to keep their jobs while collecting partial benefits until they return to work full-time.

“The state wins, too, by saving money that would have been paid to laid-off workers drawing full benefits.”

The Illinois law allows partial unemployment benefits when an employer cuts hours among at least 10 percent of its staff and shares the remaining work among those employees.

“The value of work-share plans cannot be over-emphasized,” Stadelman said. “Employees who otherwise face layoffs gain a sense of security and peace of mind, and businesses avoid the upheaval of letting skilled workers go and retraining new ones.”

By signing the bill before year’s end, Quinn made the state eligible for $4 million in federal money to pay for the program’s startup costs.

The Illinois AFL-CIO supported the bill. Its secretary-treasurer, Tim Drea, called it a “win-win” for workers and their employers.

Said Drea: “With all parties working closely with Sen. Stadelman, this legislation was crated to benefit taxpayers, workers and businesses.”

The original version had been passed by the House and was ready for Senate approval at the end of the Spring 2014 legislative session, but it was held up until the Fall session by parliamentary wrangling in the Senate over some additional items attached to it.

That version called the program “Illinois Work Share” and said it has been enacted in 28 other states including Wisconsin, Ohio and Michigan.

All Metro-East area legislators voted for the bill.