RTW isn’t dead in Missouri, but it should be

State Senator Eric Burlison (R-Springfield) introduced “right-to-work” legislation this session. The bill never made it out of committee, but the fact that he filed the measure is indicative of the mindset of at least some in the Republican-majority Legislature.

Gov. Mike Parson, facing re-election next year, opted not to bring “right-to-work” up again in this year’s session, but his office has looked at options to pursue “right-to-work” at a county or municipal level.

Barring that, legislators took steps this year to make the initiative petition process – which placed Missouri’s “right-to-work” law on the ballot for voters to decide – more difficult.

All of which is to say “right-to-work” isn’t dead in Missouri, but a new report shows why it should be.

Oxfam America, a global organization working to end the injustice of poverty, conducted a series of studies in three major areas: wage standards, worker protections and the right to organize. Based on melding those three categories, they came up with an overall rating of states, Worst to Best.

Based on laws and policies in effect as of July 1, 2019, Oxfam reports:

A broader review of Oxfam’s study conducted by the Labor Tribune reveals an even starker picture when looking at all 50 states. (See the review here: ‘RTW’ states: Strong policies that keep workers trapped in poverty.)

SUPPORT OUR WORK: Not a subscriber? Sign up here: http://ow.ly/UKur50x1Zhq 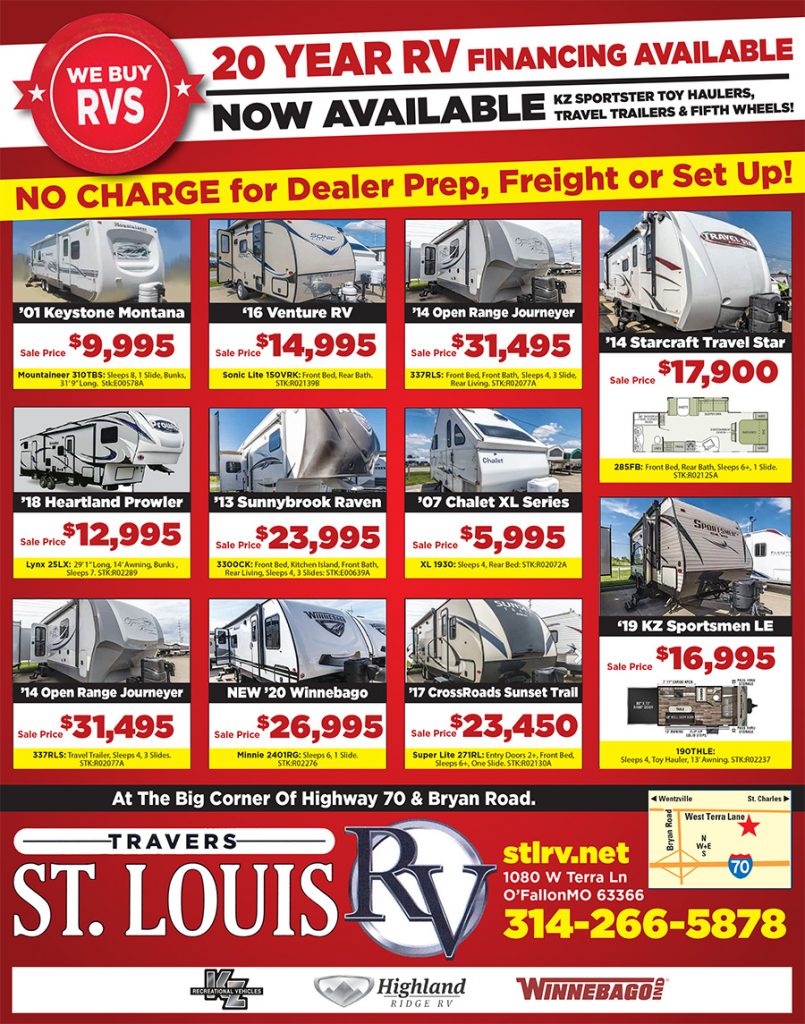