Home Labor News From Our Region No deals, no strike but some hope seen in steel talks

Granite City – Granite City Steel workers were brought a message with at least some hope in it at meetings last week with one of the leaders of the union’s bargaining committee.

The approximately 2,080 workers have been on the job without a contract since Sept. 1. With the domestic steel industry under pressure from a slow market and underpriced imports, U.S. Steel is asking for major concessions that the union does not intend to grant.

United Steelworkers District 7 Director Mike Millsap, secretary for the bargaining committee, could not announce any major breakthroughs in the contract negotiations on Wednesday, but he said there are hopeful signs in recent trade cases and a small upturn in the steel market that could strengthen the workers’ position and eventually lead to a better contract.

“We’ve won some of the trade cases, and it’s going to take some time to get the effect of those, and we think that will be a positive,” Millsap told the Labor Tribune in an interview between the meetings.

“I think some of the market’s coming back slowly,” he added. “Pricing is still not good, but hopefully we’re going to start seeing less imports, which will allow these companies to do some things.”

In the meantime, the union is not making strike plans, Millsap noted.

“Right now, we’re working on a day-to-day extension,” he said. “We made an offer to U.S. Steel and Mittal that we would continue to work under the same terms and conditions of the contract, and that if we decide to go out, we’ll give them 48 hours’ notice.”

He said there have been no agreements yet, but the bargainers are meeting daily.

“We’re in some pretty tough bargaining because the industry right now is facing some heavy imports, the pricing of steel is down and, although the company’s asking for a lot of concessions, we need to stay united and have solidarity as we try to get through this very difficult time.”

He had no timetable for when a strike might be called. “It just depends on how far bargaining goes and how it goes forward,” he said. 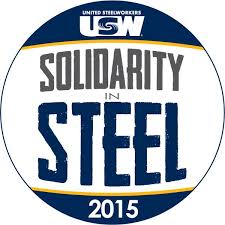 Millsap said he remains optimistic because of the unity within the union.

“Our membership is strong; they’re very strong and very united,” he said. “We’ve been doing these rallies, and we’ve got their full support – because they’ve got our support.”

Domestic steelmakers have traditionally been reluctant to file trade cases because of the risk of retaliation, but this year, the companies have been pushing for a fair market, and the government has shown some responsiveness.

Overall, these actions and others present a picture of a nation slowly rising to take on the challenge of a world full of competitors using America’s traditionally lenient trade practices to claim its manufacturing markets for themselves.

In one case, the U.S. International Trade Commission made a preliminary ruling that subsidized imports of corrosion-resistant steel from China, India, Italy, Korea and Taiwan have injured the American steel industry. Imports of the products increased 85 percent from 2012 to 2014, reaching $2.2 billion in 2014.

The case was filed in June by a group of U.S. steelmakers including U.S. Steel and Arcelor-Mittal, an international company that includes Bethlehem Steel.

In August, the industry filed complaints against Australia, Brazil, Japan, South Korea, the Netherlands, Turkey and United Kingdom for below-cost dumping of subsidized hot-rolled steel products in the U.S.

James Wainscott, CEO of AK Steel, issued this statement: “AK Steel and other domestic steel manufacturers have been significantly impacted by the onslaught of what we believe are unfairly traded imports of hot-rolled steel. Imports have been flooding our shores, substantially reducing selling prices, shipment volumes and earnings.”

ASLEEP AT THE SWITCH

Meanwhile, China has been cutting its export prices further to reflect declines in its currency, the yuan, which was devalued Aug. 11. Steelworkers President Leo Gerard called for further action against China. “Washington has been asleep at the switch in dealing with China,” he said.

Thomas Gibson, head of the American Iron and Steel Institute, said China needs to shut down some of its steel-making capacity instead of continued unfair trading.

“China has consistently intervened directly in foreign exchange markets to control the value of the yuan versus the U.S. dollar to make their exports more competitive and impose new barriers to imports,” he said in a statement issued after the devaluation.

“Our government must address the massive damage that China’s undervalued currency is causing to our nation’s manufacturing sector, especially the steel industry.”

Congress approved stronger laws against anti-dumping and countervailing duty in June to:

Workers in Granite City are painfully aware of how fluid the steel industry has become. This spring, U.S. Steel announced it was shutting down Granite City Steel indefinitely beginning May 28, citing Chinese dumping of pipe products. The announcement prompted many preparations by the community to deal with a tragic blow to its economy. Then the company said it would not shut the plant after all, citing an improved market. 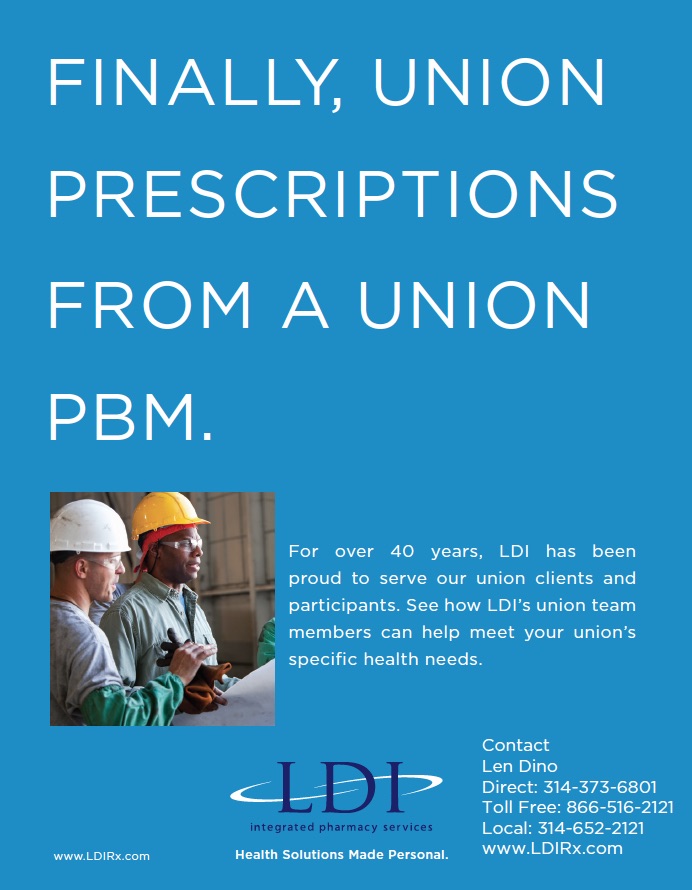