Home Banners/Pickets/Boycotts Raineri raises a stink over Laborers 110 picket, gets called out for...

When Local 110 set up its picket with Scabby the Rat on Tuesday, Aug. 4, it didn’t take long for things to get ugly.

Local 110 Business Representative Rob Reed said shortly after his members arrived, they received a visit from the police. Reed said he didn’t know if Raineri called the police or if they just stopped by, but the officer agreed Local 110 was well within its rights to be there.

THEN THINGS GOT STINKY
The following day, Reed said, Local 110 members arrived at the project to set up the inflatable rat and were greeted by the reeking stench of manure dumped behind a silt fence on the corner where they had set up the previous day.

The stunt was obviously intended to deter a second day of picketing.

Local 110 could have moved their picket to another location, Reed said, but members decided to hold their noses and stand their ground.

‘THIS IS BULL****’
Reed reported the incident to the St. Louis County Police Department’s Fenton Precinct, which sent an officer and a member of the city’s Public Works Department to the scene.

The location just happens to be in front of a Taco Bell, so it’s a safe bet employees and patrons weren’t too thrilled with the smell either.

Not long after the police officer and public works employee left, Reed said, a Raineri truck with a water tank arrived and employees of the non-union contractor began cleaning up the mess they had made with shovels and buckets.

For the record, a little B.S. won’t deter union members manning a lawful picket against a non-union contractor with a history of paying substandard wages and benefits.

The City of Fenton awarded Raineri the low bid on the prevailing wage project, despite two other union signatory contractors having also submitted low bids. Raineri has a history on other projects of paying substandard wages and benefits to those negotiated by Local 110. 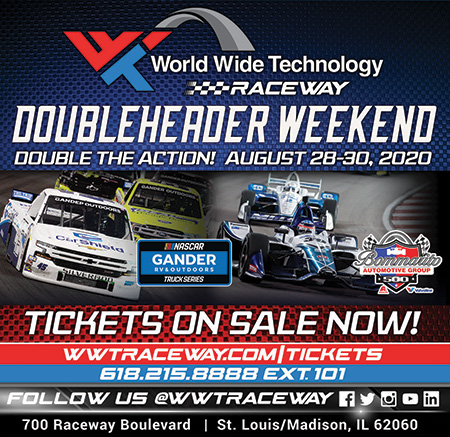