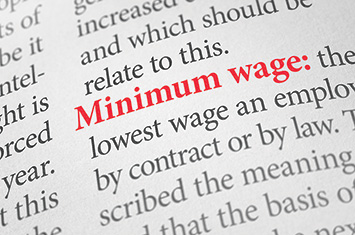 The Economic Policy Institute (EPI) estimates raising the minimum wage to $15 an hour would lift the pay of nearly 32 million U.S. workers. EPI is an independent, Washington-based think tank that researches the impact of economic trends and policies on working people in the United States.

LESS NEED FOR PUBLIC ASSISTANCE
The EPI report estimates that if the Raise the Wage Act passed and the federal hourly minimum wage increased to $15 by 2025:

“A significant increase in the minimum wage has really direct and significant fiscal effects, through a number of easily-identifiable channels,” said EPI Senior Analyst David Cooper. “Higher wages lead to workers qualifying less frequently for public benefits and often receiving less even when they do qualify. They also boost tax revenue.”

LIFT PAY FOR 32 MILLION WORKERS
Raising the federal minimum wage to $15 an hour by 2025, would lift pay for nearly 32 million workers across the country (21 percent of the U.S. workforce), EPI concludes, and provide an additional $107 billion in wages for the country’s lowest-paid workers, with the average affected worker who works year-round receiving an extra $3,300 a year.

EPI researchers have created an interactive map providing specific details on the impact of the proposed increase in each state. The map can be found at epi.org/publication/minimum-wage-to-15-by-2025-by-congressional-district.

The chart illustrates the potential impact raising the minimum wage to $15 an hour would have on workers in our region’s congressional districts. 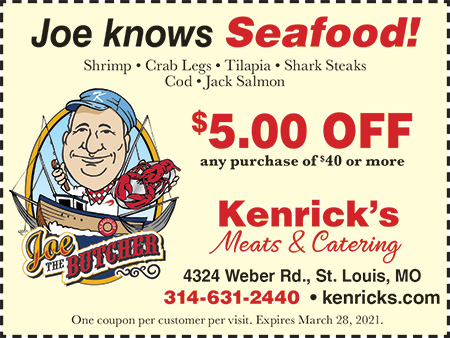