80 turnout to hand bill in Overland

Overland, MO – Demonstrating that the enthusiasm for handbilling of Schnucks Markets continues at a fever pitch as more than 80 Teamsters Local 688 members, along with the spontaneous help from other union members, showed up recently at the Schnucks Overland store where Channel 4 was holding one of its weekly weather radio seminars.

“We circled the entire store at every entrance, and the public’s response was fantastic,” said Local 688 warehouse Business Representative Mike Schlueter. “It was obvious from people’s comments, that they are going to stop shopping there if Schnucks continues on the road to firing 190 warehouse workers when they move into their new warehouse opening this summer to be manned by scabs.”

And supportive comments are coming from Schnuck customers throughout the metro area where the Teamsters are handbilling on a regular basis. 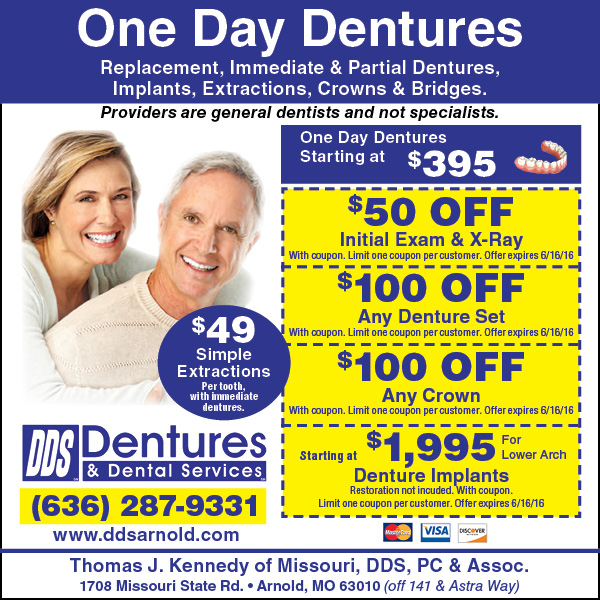 “What is apparently falling on Todd Schnuck’s deaf ears is that a lot of customers have already switched their shopping to either Dierbergs or Shop ‘n Save, the two other major union grocery stores, even though we’ve not yet called for a boycott,” said Mike Goebel, Local 688’s chief executive officer. “That’s business they will never get back.”

Goebel reiterated his offer to enter talks with the company over the contractual rights of their members to have their jobs at the new warehouse.

Schnucks refuses, instead wanting to negotiate some kind of buyout package instead of following the legally binding contract they signed that clearly states the members’ right to move with their job.