Jefferson City – The Missouri Senate has given first-round approval to legislation sponsored by Sen. Paul Wieland (R-Imperial) to bolster state support for Missouri’s ports. The job-creating bill would create a tax incentive for shippers who use one of the state’s ports for transportation, among other provisions.

Wieland is a friend of Labor, having voted against right-to-work and, more recently, paycheck deception.

“Missouri ports are one of our state’s greatest assets,” Wieland said. “They provide a low-cost, environmentally sound way to transport goods to market. A fully loaded barge is the equivalent of 58 tractor trailers. Our ports are a critical part of our economy, and are poised to become even more so,” said Wieland.

“With our central location, and two of the largest rivers in our state, we have a unique opportunity. The Panama Canal is widening. The trade embargo on Cuba has been lifted. The demand for quality agricultural goods is increasing worldwide. Through the use of our ports, we can become a national leader in the exportation of goods by waterway.”

Senate Bill 861 would allow ports to create advanced industrial manufacturing zones for the purpose of establishing a dedicated funding source for port improvement and development. Additionally, the bill creates tax incentives for entities that utilize Missouri port authorities. The deductions would be administered by the Department of Economic Development. 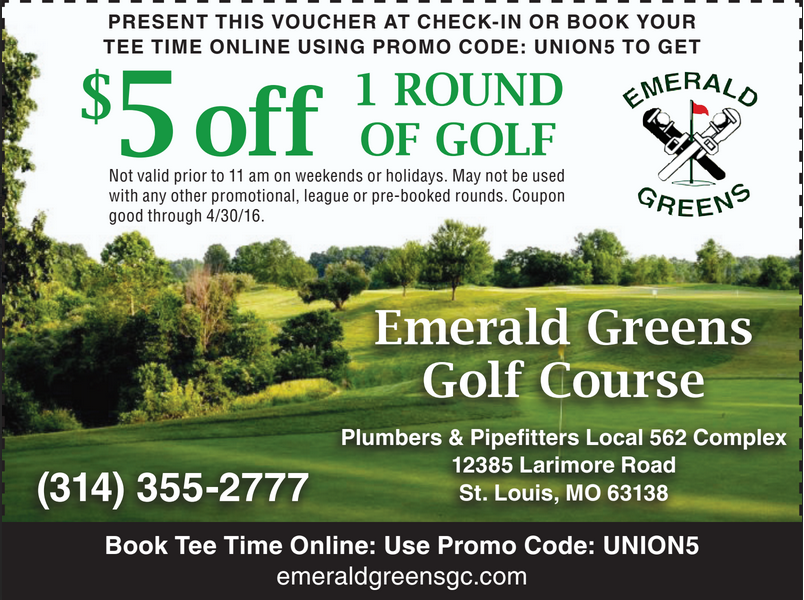 “We can’t let this chance pass us by,” Wieland said. “For too long, our ports have been the backbone of our state’s transportation industry. My legislation would let them have a dedicated funding source and encourage more businesses to ship their goods by waterway. It’s a carefully crafted measure designed to give our ports the support they need to continue creating jobs and set us up to take advantage of a rapidly changing 21st Century marketplace.”

The legislation was perfected by the Senate on Wednesday, March 2. It needs one final vote to proceed to the House of Representatives.