Carbondale, IL – One of Illinois’ great political families continues on in the Nov. 8 election as former Lt. Gov. Sheila Simon seeks a seat in the Illinois 58th Senate District.

Simon, a Democrat and the daughter of former U.S. Sen. and Presidential candidate Paul Simon, was endorsed for the Senate by the Southern Illinoisian daily newspaper in Carbondale.

She is running against Republican Paul Schimpf of Waterloo, a former Marine and a Monroe County lawyer. Her mother, Jeanne Simon, also served in the Illinois House and was an attorney.

Simon has been endorsed by the AFL-CIO 12th Congressional District COPE, the Southwestern Illinois Central Labor Council and AFSCME.

There is no incumbent, as Sen. Dave Luechtefeld (R-Okawville) is retiring after 22 years.

Simon was lieutenant governor from 2011 to 2015 under Gov. Pat Quinn. She teaches at the Southern Illinois University School of Law. Both candidates ran for state office in 2014 but lost, Simon for comptroller and Schimpf for attorney general.

Simon said she is seeking reasonable ways to cut state spending, such as reducing the nine percent interest now paid to service providers when bills are late. She would support revamping the income tax system to make it more progressive, and she supports the proposed millionaire’s tax.

“As a member of the Illinois Reform Commission in 2009, I worked to limit the amount of influence one person can have by putting in place the first caps on campaign contributions in state history,” she said.

But Governor Bruce Rauner has circumvented that law, she added, using loopholes to give the Republican Party more than $16 million, now being used for a barrage of misleading and false television commercials.

“Allowing one person to buy our elections fundamentally goes against the democratic process,” Simon said. “The governor needs to understand that no amount of money can convince southern Illinois voters that his record of proposing drastic cuts to services for elderly and disabled citizens is good for Illinois.

“In Springfield, I’ll fight against the governor’s plan to balance the budget on the backs of our most vulnerable while giving tax breaks to his billionaire friends. Governor Rauner, you can’t buy southern Illinois votes. We are not for sale.” 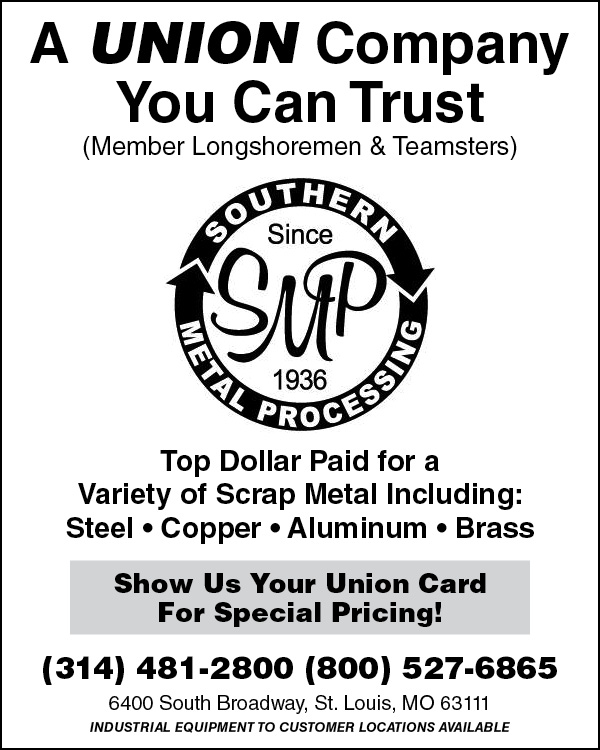 In endorsing Simon, the Southern Illinoisan cited those issues plus her support for a constitutional amendment to make redistricting less political.

“Both candidates are highly qualified, with knowledge and experience that will help them be effective representatives of their constituents’ interests and concerns in Springfield,” the newspaper said. “Simon’s experience listening to and learning from constituents, as well as her solid and creative ideas to fix Illinois’ many problems, make her a better choice.”

The district is in a rough Y shape, ranging from Monroe County and the south side of St. Clair County in its northwestern section to Mt. Vernon in Jefferson County on the east side, and stretching far south along the Mississippi River into Union and Jackson counties.

In an interview with the Southern Illinoisan, Simon said she was influenced not only by her famous father but also her mother.

Starting out, Simon was more interested in education than politics. But in 2003 a successful run for the Carbondale City Council moved her toward the family profession.

“I think in southern Illinois, we’re really very directly connected to state government,” she said in the interview. “In places where there is a large city, sometimes a city government has more power and ability to improve the lives of its citizens. But we don’t have those mega-cities in southern Illinois.

“All of us are either directly connected with the state in some way as an employee or someone who receives services, or our next door neighbors and family members are affected. And to see the state come to an absolute stop in terms of the budget is just really embarrassing and pitiful.”