Bruce LeCroix, a retired member of Meatcutters Local 88, and a group of other retired members from other skilled trade unions make up the Royal Order of the Squirrels, a group that admittedly garners laughs for its name, but when it comes to their organization, there is nothing funny about it.

For more than two decades, the Christian service organization has been doing good deeds in the community and playing Santa’s elves when the Christmas season hits. LeCroix’s brother Kevin, a union carpenter, and Eric, a union laborer, are usually helping side by side with other union brothers and sisters to restore bicycles for kids at Christmas. Meeting space is donated by International Brotherhood of Electrical Workers Local 1 signatory contractor Grasser Electric.

Long before Christmastime, months in advance, the Squirrels start collecting forgotten bicycles found stashed in the corners of basements, taking them to their shop and refurbishing them.

“It’s not just new bicycle chains, air in the tires or a new seat,” Bruce LeCroix said. “We completely bring the bikes back to like new. The bikes are then given to the children after we finish — down to painting and polishing scrapes on the paint.”

Last year, the Squirrels donated about 400 bicycles of all sizes to the needy.

WAS TO HELP
The Squirrels work with Sts. Joachim and Ann Care Services for referrals, giving help to those needing assistance in St. Charles County. They also work with the local Adopt-A-Family program as part of the Squirrels bicycle giveaway for their event at Christmastime.

“The organization does well collecting bikes and donations,” LeCroix said. “One year, a Squirrel member started chatting with a customer at a gas station, when a guy asked what he was doing with all those bikes in his truck. The Squirrel explained, and for each of the past six years that stranger has sent a check for $2,000.”

LeCroix says financial donations are used to buy supplies for the bicycles, things like new tires, seats or chains, touch up paint and more.

SQUIRRELS IN THE ‘OFF-SEASON’
During the “off-season,” the Squirrels are doing other acts of kindness. They have

The club recently renovated a bathroom for a 16-year-old girl in O’Fallon, Mo. who suffers from hydrocephalus, a condition that causes excessive fluid in the brain. To make her life and that of her parents easier, skilled union tradesmen of the club replaced the old bathtub with a new “walk-in” bathtub, replaced the old toilet with a new ADA toilet, replaced the old vanity with a new adult-height vanity and replaced the old flooring with new non-slip flooring. Due to the higher volume of the new bathtub, they also added a new high-volume water heater.

Additionally, they installed a small TV and a heater as she has to be in the tub for the entire filling and draining process. The labor for the project was donated by skilled tradesmen and members of the club, and all materials were paid for by the Squirrels.

HOW YOU CAN HELP
“While we strive to help as many people in St. Charles County as we can, there are just too many people in need to reach everyone,” LeCroix said.” All of our leads are discussed by our board and by our membership before assistance is given.”

To make a donation:

ABOUT THAT NAME…?
The Royal Order of the Squirrels was formed in the 1980s by three businessmen who wanted to form a benevolent group to give back to the community.

“They said all the good names were taken, like the Elks and the Moose,” LeCroix explained. “One guy suggested the Squirrels, because, he said, they were probably all nuts anyway.” 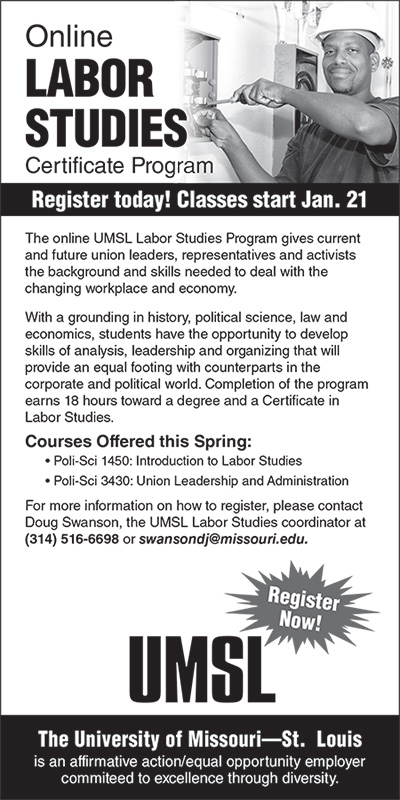