At the awards luncheon, Millsap had a stark message – that dumping from China is the main reason Granite City Steel is shut down.

District 7 covers Illinois and Indiana, so Millsap works closely with the Metro East locals and their leaders, including lengthy contract negotiations in recent months.

“Mike was introduced to us early on as a bulldog and a fighter, and as we’ve worked with him, he’s proven that ­– and he’ll continue to fight for all of us in this room and all the active employees out there,” said Dan Simmons, president of Local 1899.

Jason Chism, president of Local 50, also spoke up for Millsap.

“I’ve been privileged to sit in three contracts with Mike Millsap, and without his leadership, we would not have made it through the high times in 2008 and especially the hard times in this last round of contract negotiations,” he said.

Millsap was elected district director in November, 2013, and comes out of Local 3069 in Gary, IN, where he worked at Republic Steel and served six terms on the grievance committee and three as president. He was made an international staff representative in 1997 and sub-district director in 2000. In 2008, he was appointed secretary of the U.S. Steel bargaining committee.

At the luncheon, Millsap lauded the retirees who continue to give strong support to the SOAR chapter.

“It’s an honor to receive this award, but it really goes to you all, because this union does not operate without its leadership, its active members and its retirees,” he said.

“Retirees have built the union into what it is today, and we have the benefits that we enjoy because of our retirees – our 40-hour work weeks, our health care, our benefits and our retirement. It was the years that they fought that brought us here today. And I’m going to continue to fight to protect those who are retirees.”

But he pulled no punches about the current difficulties of the steel industry.

“I’ve got to tell you, it’s getting rougher,” he said. “Fighting for and bargaining over retiree health care and active health care gets tougher every time.

“If you look at what we have today, our Granite City workers are idle through no fault of their own. They can compete with anybody in the world. Their man-hours per ton are less than any workers in the world.”

Millsap added, “It’s not the market condition in the U.S., although the oil price has affected it. It’s mainly idle because of China dumping steel.”

Millsap recalled the better days of 2008 and drew a contrast to today.

“Our contract was one of the best we ever negotiated. Steel companies were making a lot of money. They were selling at $1,200 a ton,” he said.

“You know what it sold for this year? $340. That’s because China is dumping it in here, and steel companies are operating at a loss. They have to get $500-$550 a ton to break even. So our fight gets harder and harder.”

Millsap called for the retirees to get behind Democratic nominee C.J. Baricevic of Belleville in the 12th Congressional District and U.S. Senate nominee Tammy Duckworth.

“We have another great opportunity in the state of Illinois this year – Tammy Duckworth,” he added. “She’s fantastic. We’ve got to get her elected.”

“It was not a good meeting,” Millsap said. “He asked for our endorsement, and I told him no. He wanted to know why, and I said it’s because he voted for fast track.” 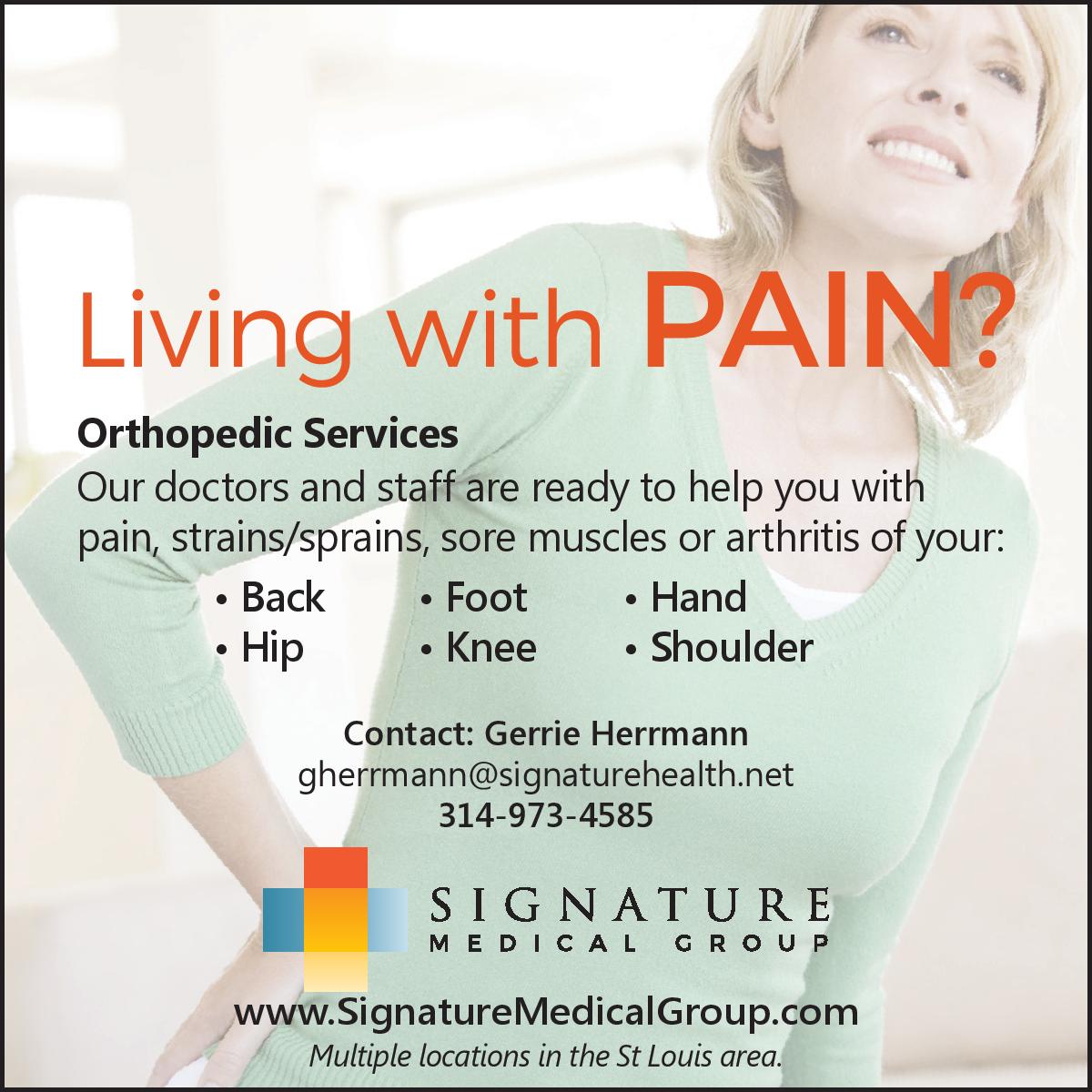 The “fast track” vote streamlined the process of considering the Trans-Pacific Partnership trade agreement, which the Steelworkers strongly oppose. Under “fast track,” amendments can’t be made to the bill.

“We need your help. You’ve got to get out and vote, you’ve got to get everybody you can out to vote,” he said. “I just know that we have some great opportunities in Illinois this year, and we must take advantage of them.”

In his comments, state Rep. Jay Hoffman noted that he served with Bost for nearly 20 years in the Illinois Legislature and that there no doubt about Bost’s position on Labor – he opposed it.

“His AFL-CIO lifetime voting record in the Statehouse is 29 percent,” Hoffman said. “What does that mean? It means that 71 percent of the time, he voted against the interests of everyone in this room.

“So he goes to Washington and he thinks by changing his position at election time, that somehow we’re going to be fooled. The fact is, Bost voted for Fast Track, which is going to further hamper our ability to get fair trade in the U.S.

“C.J. Baricevic will be different. He believes in organized labor. He’s going to win, and he’s going to fight for everything we believe in.”

Scholarships – The SOAR chapter’s seventh annual scholarships were presented to Megan Quick of Edwardsville and Michael Edward Horton of Moro. Both graduated from Edwardsville High School. To win the scholarships, they each wrote an essay about the women’s suffrage movement in the U.S.

Horton will attend Southern Illinois University Edwardsville this fall and Quick will go to Lewis & Clark Community College. Each will get $3,500. The chapter has increased the amount every year and hopes to expand further next year.

SOAR Volunteers – Chapter members George and Mary Mitchell were named volunteers of the year for helping the Chapter in many ways, especially cleaning up after meetings, working with the food pantry and driving for Faith in Action. Said Mary Mitchell: “There are so many people who do so much, all of you deserve this award.”

SOAR Activist – Chapter member Shirley Luffman was honored for the work she does collecting and sending gifts to U.S. service members overseas. “It’s difficult to do that,” Chapter President Jeff Rains said in the presentation. “You can’t just box it up and send it. You have to know somebody who will give you the proper addresses, and she’s been doing this forever.

“Shirley, God bless you,” he added. “Thanks to her, we’ve made some of those service men and women’s lives a little bit better.”

Friend of Labor – Bob Daiber, regional school superintendent for Madison County, was honored for his strong support of Project Labor Agreements in school construction projects. Hoffman presented the award to Daiber and noted: “Because of his efforts, I know for a fact there hasn’t been one school that has been repaired or built in Madison County that is not 100 percent union.”

The luncheon featured a new event for the SOAR chapter – a fundraising raffle to replace the barbecue that the group has been putting on for many years and had become difficult. “We decided we’re too old to barbecue anymore,” Rains said.

They sold about $9,000 worth of tickets and were prepared to give more than half of it to a bunch of winners.

Much to everyone’s surprise, the first-prize ticket, worth $2,500, turned out to be one purchased by none other than C.J. Baricevic himself. And to everyone’s delight, he immediately declined to claim the money.

He promptly received the event’s loudest round of applause.

Proceeds of the raffle will be used in the community for the chapter’s charitable contributions and chapter activities, Rains said.