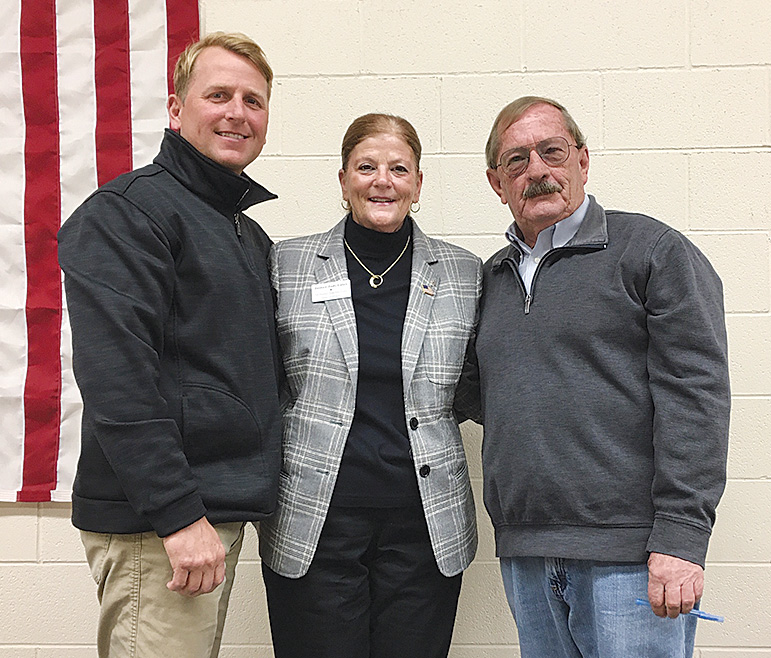 Collinsville, IL – Illinois 5th District Appellate Judge Judy Cates (center), now a candidate for the Illinois Supreme Court, was endorsed by the Southwestern Illinois Building and Construction Trades Council on Nov. 14. She said she would run a vigorous campaign, like she did to get elected to the appellate court. She is running in tandem with Circuit Judge Sarah Smith, who is now seeking the appellate court seat. “There’s nobody who’s going to work harder than Judy Cates – I saw her three times in one day on the highway,” said Totsie Bailey (right) executive secretary-treasurer of the council. Council President Eric Oller is on the left. – Labor Tribune photo. 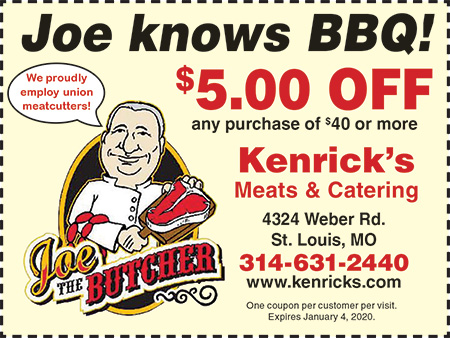