Some janitors has been making as much as $15 an hour before the pay cut.

Samuel Mandingo, who has worked in the Bank of America Plaza for 12 years, and has been a member of Local 1 for 10 years, said his pay was cut from $11.90 an hour to $9.50 and hour, with no reason given for the change.

“Through this move, I have lost my seniority, my rate of pay, and a lot of things have become hardship as far as what I have to get done, as far paying bills, taking care of my mother and all those necessary things.

In addition to having his pay cut, Local 1 says Mandingo, who spoke to KMOX Newsradio last month regarding the pay cut, was allegedly retaliated against for coming together on the job with his coworkers to demand Bank of America and Archway respect their union contract.

An unfair labor practice charge has been filed with the National Labor Relations Board (NLRB) and is currently pending.

Janie McKinley, a Local 1 janitor at nearby UMB Bank, also located downtown, said, “It is breaking my heart what happened to janitors at the Bank of America Plaza. When people get their pay cut and can’t keep their responsibilities, it becomes hard for them to pay the rent, put food on the table and support their families.

“A janitor in St. Louis needs a union,” McKinley said, “It’s time for the Bank of America to pay their janitors, show some love and make sure they have their union.”

Ruth Ehresman, co-chair of the Missouri Jobs With Justice Workers’ Rights Board, said while Bank of America employees were planning their romantic Valentine’s Day dinners last week, janitors were worried.

“Many of the janitors here were making as much as $15 an hour, and Archway, an irresponsible contractor, cut salaries to $9.50 an hour. People cannot make ends meet when they do that.”

Ehresman called on Archway and Bank of America to treat their janitors with the dignity and respect they deserve. 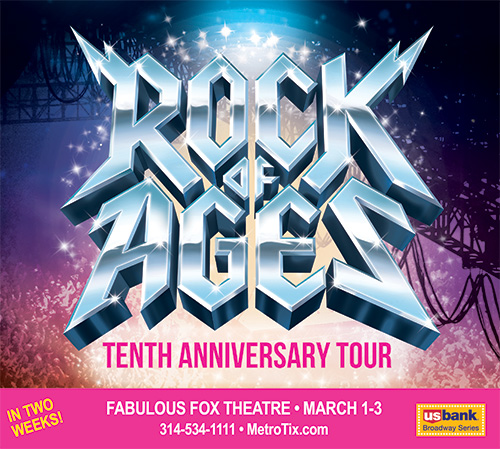 “My faith background tells me that every person is created with dignity, and every person deserves respect,” Ehresman said. “Work has value; it doesn’t matter if it is a teacher teaching kids in a classroom, a doctor taking care of people in a hospital or people sitting before computer screens figuring out finances and processing loans, or if it’s the person sweeping the floors, all of that work is valuable. It all deserves respect.

“We’re here on Valentine’s Day to ask Bank of America to show the love, to show fairness, to show decency and to show respect for their workers.”