St. Louis one of the worst cities for opiates 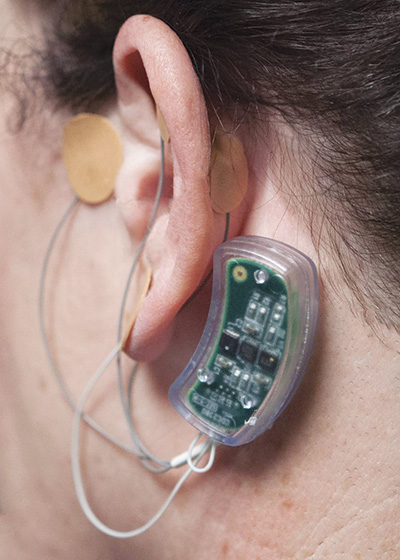 Prescription opioid abuse is a national epidemic, but St. Louisans have reason to be especially concerned.

“We, in St. Louis, are one of the worst cities for opiates,” psychiatrist and addiction specialist Dr. Arturo C. Taca Jr. recently told St. Louis Magazine. “[And] when prescription painkillers become harder to get a hold of, people switch to heroin for a faster, cheaper high.”

Addiction to opioids, a class of drugs that includes heroin and prescription painkillers such as oxycodone and fentanyl, has skyrocketed in recent years across the United States.

About 1.9 million people have prescription painkiller use disorder and 435,000 are regular users of heroin, according to Creve Coeur-based INSynergy, which offers treatment programs for a variety of addictions. Once addicted, stopping can be difficult. A body that has become used to regular infusions of a drug will, on withdrawal, begin to have physical symptoms such as muscle aches, diarrhea, shakes and vomiting.

FDA-APPROVED DEVICE
But there is hope for addicts in a new behind-the-ear device is designed to help users in the initial stage of kicking narcotics.

Called “The Bridge” and a little larger than a half dollar, the device was first developed and used by Dr. Taca of INSynergy and Innovative Health Solutions. It is FDA-approved to help reduce the symptoms of opioid withdrawal.

The Bridge fits behind the ear and sends electrical feedback to the brain, blocking the pain signals that are associated with withdrawal of opiates during detoxification. The Bridge is worn for five days, which is often long enough to get through the painful withdrawal symptoms. Patients are then assisted to maintain long-term sobriety via medication-assisted treatment, such as Vivitrol, in conjunction with therapy.

During opioid withdrawal, out-of-control pain signals overwhelm the spinal cord and brain and cause terrible feelings of pain and anxiety.

The Bridge works by hitting the body where addiction starts: the brain. It uses neuro-modulation, or electrical stimulation of specific areas of the brain interfering with pain signals and reduces firing in an area of the brain linked to fear and anxiety, the amygdala. The Bridge device interferes with these signals can oftentimes reduce 85 percent of opioid withdrawal symptoms within 30 minutes.

The INSynergy-Bridge Protocol transitions persons in withdrawal from opiates more comfortably onto Vivitrol, a long-acting, monthly injection of naltrexone, which is non-addicting. Studies by INSynergy show that 85 percent of the symptoms are reduced within 30 minutes and animal model imaging shows a 65 percent reduction of firing activity in the amygdala, the area of the brain responsible for fear and anxiety.