Springfield, IL – Tim Drea, secretary-treasurer of the Illinois AFL-CIO, has been chosen as the federation’s new president following the retirement of longtime leader Michael Carrigan.

Drea, who started with the United Mine Workers and has served as the federation’s secretary-treasurer for 11 years, was chosen by the Executive Board, which also chose Pat Devaney, president of the Associated Fire Fighters of Illinois (AFFI), as the new secretary-treasurer of the 855,000-member organization.

“I am honored and humbled to serve as president of the Illinois AFL-CIO, one of the leading Labor organizations in the nation,” Drea said. “I thank Michael Carrigan for his years of service as president, and I am excited to continue to represent union members in protecting their rights, working conditions and safety on the job.

“The Labor Movement in Illinois is diverse and united in the common goal of making Illinois a better place for all working families.”

DREA
Drea grew up in Taylorville, where he joined the UMW. After being laid-off due to a depressed Illinois coal market, he joined the Illinois State Democratic Party staff for five years and then served as Legislative and Political Director of Local 881 of the United Food and Commercial Workers Union.

He was elected secretary-treasurer of the Illinois AFL-CIO in 2007 and was re-elected in 2008, 2012 and 2016. A veteran of the U.S. Marine Corps, he lives in Springfield with his wife Elizabeth. He has four children, Andrew, Bridget, Lillian and Jack.

DEVANEY
Pat Devaney started his career as a City of Champaign fire fighter with International Association of Fire Fighters Local 1260 in 1995, and he currently serves as a lieutenant for the department.

He was elected president of AFFI in 2008, representing more than 15,000 fire fighters throughout the state. 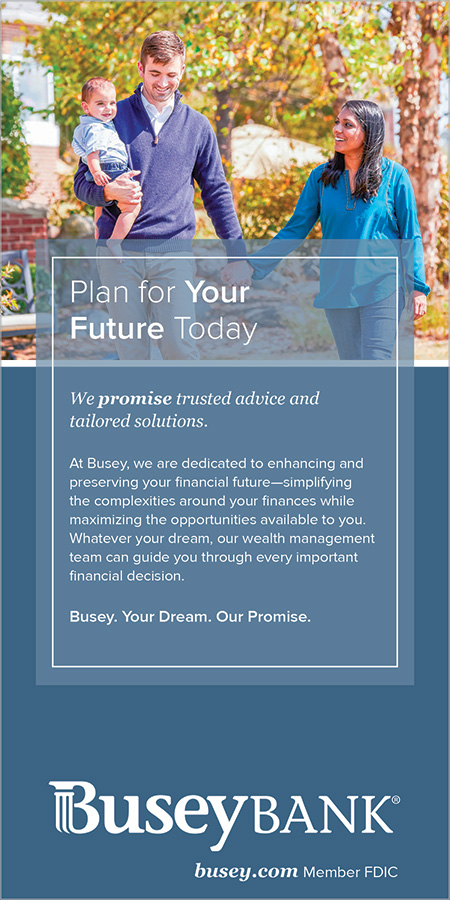