Washington (PAI) – Getting equal pay for the same work men perform is the top economic priority working women are poised to fight for, according to a new AFL-CIO survey released last week on Capitol Hill.

AFL-CIO Secretary-Treasurer Liz Shuler told a press conference March 17 the nation’s working women are going to push “Equal Pay and an Equal Say” right to the top of the nation’s election agenda. And, building on the survey results, the AFL-CIO is going to lead the way.

Equal pay, replacing the current 79 cents that an average working woman earns for every dollar that a man in the same job earns, topped the survey responses, Shuler said.

And the equal say – having a voice on the job, definite scheduling rather than being jerked around, and improved work-life balance – is up among working women’s top causes, too, she added.

“This is the moment to be talking about working women,” Shuler declared. “We’re going to be taking this message loud and clear to the campaign.”

See related story: Sign the petition for equal pay for women in Missouri

Almost three-fourths of union women have employer-sponsored health insurance, compared to 57 percent of the non-union women. 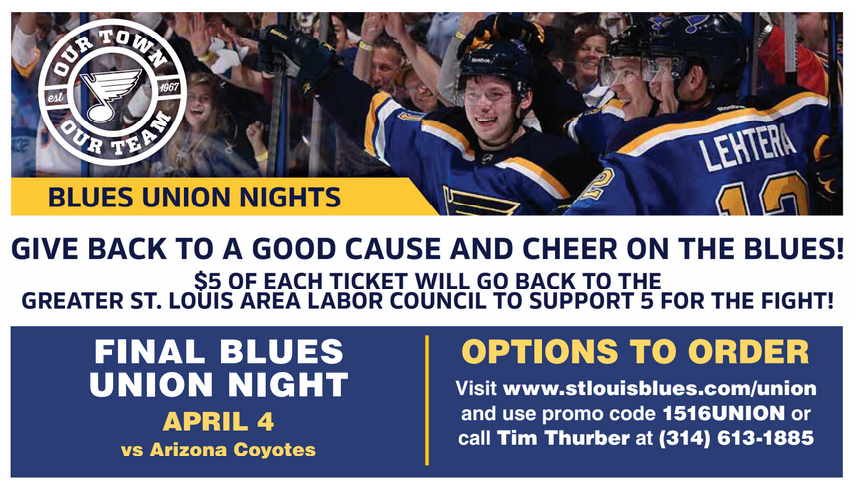 MAKING IT AN ELECTION ISSUE

Shuler will take the equal-pay-equal-say show on the road with weeks of visits to key cities in union-heavy and key swing states starting in late April. She’ll also meet with union activists to brainstorm ways to push the cause to the top of the political agenda.

“We’ll use our networks of state federations and central labor councils” for the equal-pay-equal-say crusade, Shuler explained. “They’ll be mobilizing, educating and agitating, and they’ll be activists. They won’t just be populating phone banks” for politics, she declared. “They’ll be leading the phone banks” and talking up the cause.

And they’ll also make the point that the best way to equal pay is the union contract, since union women are almost on a par with union men in per capita median pay – and far ahead of both non-union women and non-union men, federal data show.

To some extent, equal pay is already headed towards the top of the agenda. Shuler and other speakers at the press conference noted that local activists – such as UFCW local board member and Macy’s shop steward Beverly Mitchell – are raising it on the job and in bargaining. And two UFCW staffers reported congressional candidates in D.C.’s Maryland suburbs already feature pledges to push equal pay at the top of their campaign literature.

“As a single mom, it’s hard for me to balance everything,” Mitchell said, before pointing out yet another advantage of unions to working women: UFCW’s contract with Macy’s requires the firm to give its workers their schedule three weeks in advance, letting them plan – and also to request time off. Mitchell put in a request so she could attend the press conference.

“I also have four weeks of vacation and I don’t have to worry that my 16-year-old daughter will have to take care of me when I get old, because I have a pension,” thanks to the union contract, Mitchell added. “We’re putting these words into action.”

The drive is drawing support from Congressional Democrats.