Home Labor News From Our Region Two weeks left for new homebuyers to get $2K -$10K in cash... 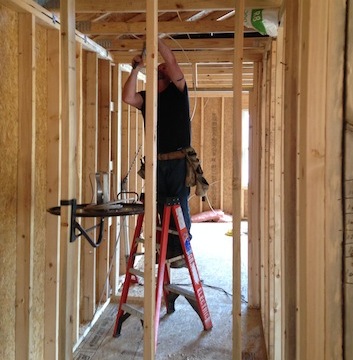 If you’re in the market for a new home, there’s only two weeks left to take advantage of $2,000 to $10,000 in direct cash savings through the “Neighborhoods Built By Your Neighbors” program, a partnership effort between six construction unions and six homebuilders that has created a $1 million incentive fund for this limited-time offer.

Now in its fourth year, the highly successful program has helped hundreds of new home buyers by providing cash that can be used for closing costs, additional down payments, interest rate reduction or purchasing extras for the home.

The program ends April 30, so now is the time to look at a home in one of the new home communities of the participating builders: Bridgewater Communities, Fischer & Frichtel, McBride & Son Homes, McKelvey Homes, Payne Family Homes and Simon Homes.

The homes are 100 percent union built. 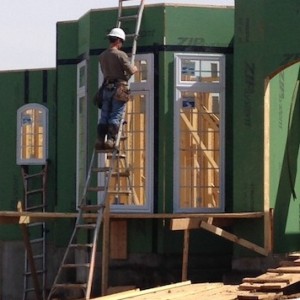 The program benefits both new homebuyers and building trades craftsmen.

Based on an average home price of $250,000, the program is expected to generate 329,000 hours of work for local construction tradesmen and will benefit some 240 homebuyers. There are approximately 1,372 hours of union labor in building a new home.

“This program is a testament to the relationship between St. Louis’ leading home builders and its union trade partners,” said John F. Eilermann Jr., chairman and CEO of McBride & Son Companies, the nation’s largest union homebuilder. “And most importantly it’s the best way to kick off the 2015 selling season.”

McBride coordinated the original program in 2011.

Remember, April 30 is the deadline.

If you’re considering a new home, now is the time to make that decision.