Despite United Auto Workers members making concessions to General Motors when it was facing bankruptcy in 2009, some 46,000 UAW members were forced to strike this week as GM has refused to grant workers a share in the more than $22.6 billion in profits the company has made since the bailout – $8 billion in the last year alone.

According to CNN Business, GM “Is now one of the 40 most profitable companies in the nation. It’s more profitable than a third of the companies in the Dow, including Verizon, American Express, Boeing and 3M.” GM repaid $49.6 billion back to the U.S. Government, which along with the UAW came to the company’s rescue during the Great Recession, but has failed to make good on its promises to workers whose concessions helped keep the company afloat.

“Given the company’s incredible profitability, we are striking for fair wages, affordable health care, profit sharing, job security and a path to permanent employment for temporary workers,” Kage told the Labor Tribune prior to press time on Sept. 16.

“Our members are standing strong behind our national leadership,” he stressed.

“We gave up a lot in the bankruptcy: among the concessions, a multi-tiered wage progression that goes for eight years to get to top pay, the use of more temporary workers, and elimination of the traditional pension plan for a 401(k) for all who were hired since the bankruptcy.
“We gave back then, it’s time to take back now.”

LABOR SOLIDARITY
AFL-CIO President Richard Trumka made it clear that the entire Labor Movement is supporting the autoworkers. In a statement released hours before the strike deadline on Sept. 15, Trumka said:

“As our UAW brothers and sisters prepare to walk the picket line, the 12.5 million working people of the AFL-CIO are ready to march alongside them.

“Calling a strike is a deeply difficult decision and always a measure of last resort. This is a fight to win dignity for the 46,000 autoworkers who have delivered their bosses record-breaking profits for years. We will have their backs every day until they win the respect and security that they deserve.”

The UAW has extended its contracts with Ford and Fiat Chrysler indefinitely pending the outcome of the GM talks.

“We stood up for General Motors when they needed us most,” UAW Vice President Terry Dittes said. “Now we are standing together in unity and solidarity for our members.”

ORDERLY SHUTDOWN
At the Wentzville plant, Local 2250 conducted an orderly shutdown as it became clear negotiations had failed and a strike was imminent.

In a message to members on Local 2250’s Facebook page over the weekend, the union stated: “All third shift workers need to report to their jobs at their assigned times... Finish the job you start, put your tools away and take your personal belongings with you.” 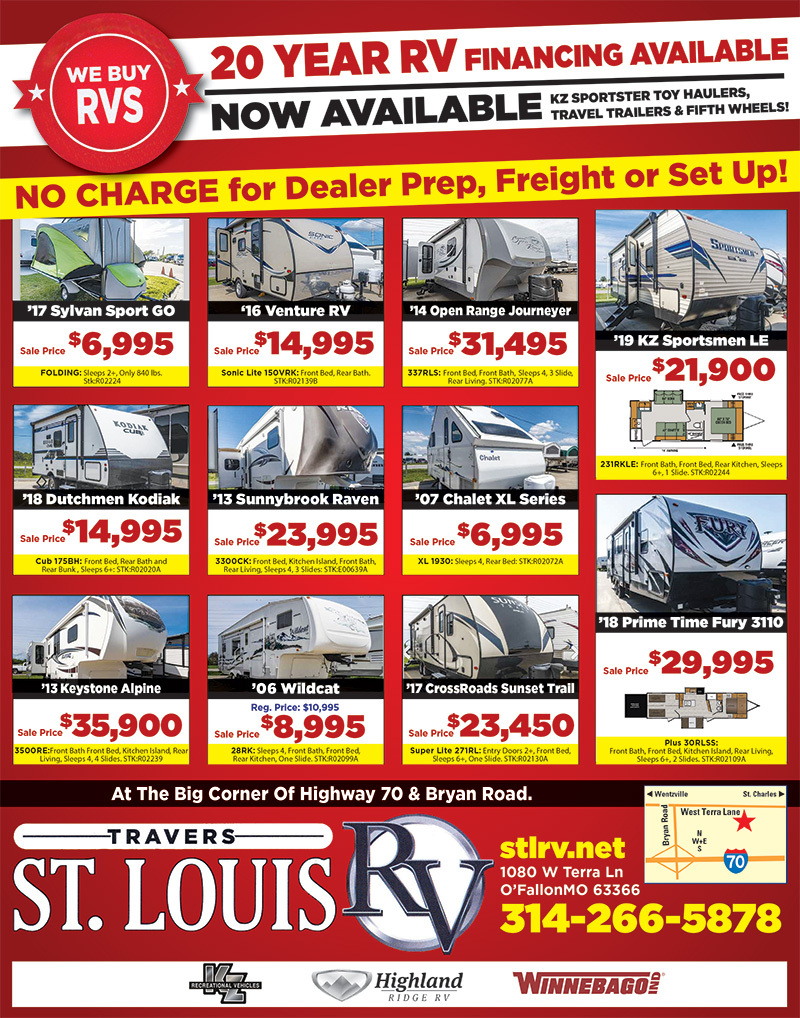