Contract covers 6,000 members in 64 stores throughout the region 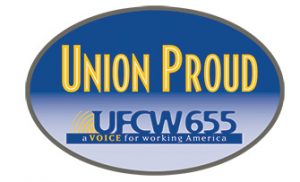 The union’s negotiating priorities have been established via a unique and extensive membership involvement process. Current three-year contracts expire in May.

The talks cover 6,000 Local 655 members working as clerks, checkers, and numerous other positions in 64 Schnucks and Dierbergs stores throughout the eastern half of Missouri. The meat, deli and seafood department workers are members of Meat, Deli & Seafood Workers Local 88 and are not part of these negotiations.

Negotiating dates have been set for the next 10 weeks.

“Our members have been true front-line heroes during the past two years of the pandemic keeping stores open and serving the public. We are hopeful that our employers will realize, and recognize, this in our negotiations,” Cook stressed, adding that while other UFCW locals across America have had to strike to win reasonable contracts, “we hope we can avoid this here.”

MEMBER INVOLVEMENT
In preparation for the critical negotiations, last December Local 655 held four contract discussion meetings with its members via telephone conference calls to determine members’ priorities for a new contract. Based on those results, Local 655 followed that with a digital membership survey asking members to prioritize recommendations. More than 1,600 members – one in five of all members in their Food Division – responded, providing an important negotiating tool for the union, Director of Communications Collin Reischman added.

(EDITOR’S NOTE: The incredible success of this survey is evident when you realize national polling organizations survey the entire United States with only 5,000 responses).

A POSITIVE SIGN
Cook noted that the willingness of the companies to begin early negotiations is a positive sign. Normally, they would not expect to start talks until sometime in March.

“We are pleased that Schnucks and Dierbergs have been willing to enter talks much earlier than in previous contracts. I believe this is a good sign that these talks will be negotiated in good faith,” Cook said.

RANK & FILE COMMITTEE
The union has selected six rank-and-file members to serve with the union’s leadership on the Bargaining Committee.

“These members represent the entire cross-section of our union,” Cook said, noting they include both full and part-time and long-term and short-term members from different departments and different parts of the region. “This ensures we will have multiple valuable perspectives as we try to hammer out a good union contract,” he said.

Local 655 is the largest union in the State of Missouri, representing some 8,500 members employed in food stores (its largest single division), shoe manufacturing, packinghouses, distribution centers and a number of miscellaneous plants. 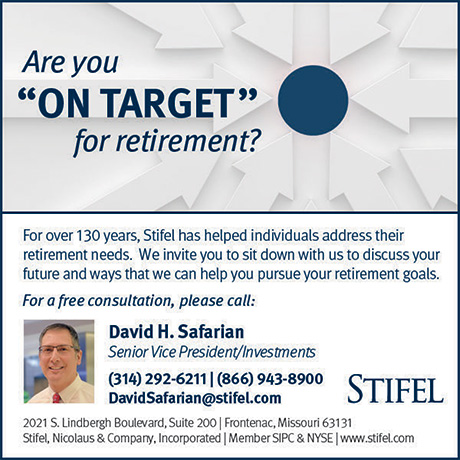