The April 2 election has a few key examples of Labor-endorsed candidates who lost by only a few votes on a day that was notable for low voter turnout.

Two incumbent aldermen – Roger Lowry of Fairview Heights Ward 2 and Andy Gaa of Belleville Ward 6 – barely lost after the final mailed-in votes were counted. Both asked for partial recounts in their close elections, but earlier this month they conceded after the recounts were carried out.

Local elections are different from general elections because political parties are not involved. That makes it more difficult for union supporters to know who to vote for, and sometimes two union people will run against each other. Unions are allowed to make endorsements, though, which can help guide voters.

LOWRY’S NEAR MISS
Lowry came up four votes short on Election Night to challenger Anthony LeFlore, but with 16 mail-in ballots still to be counted. He requested a recount in Caseyville Precinct 15, but after it was completed, he decided not to challenge the results further. The final total was 161 to 158.

Shortly before the election, Lowry appeared before the Southwestern Illinois Building & Construction Trades Council seeking support and was warmly received.

CLOSE IN BELLEVILLE
Andy Gaa teaches at Belleville Township High School East and was endorsed by Belleville Federation of Teachers Local 434. He led by seven votes on Election Night, but lost by three votes after the mail-ins were counted. The winner, Chris Rothweiler, was one of three candidates supported by St. Clair County Board Chairman Mark Kern against incumbents backed by Mayor Mark Eckert. The vote was 313-310.
Gaa has since been appointed to the Zoning Board of Appeals.

Rothweiler pointed out in an interview that seven ballots in the ward had no choice marked for alderman – enough to swing the result. “It just shows how important it is that people vote for all offices,” he said.

LEWIS & CLARK
Another key vote was on the Lewis and Clark Community College board of trustees in Godfrey in Madison County. Three union-supporting incumbents were defeated by a slate of challengers in an election that ended with only an 11 percent voter turnout rate.

That incensed Totsie Bailey, executive secretary and treasurer of the Trades Council.

“It’s a disaster,” he said. “They’ll think they can come in there and do things cheaper or bring in non-union contractors. And we could not get more than 11 percent to vote? When I started in this business, if you didn’t vote, you didn’t show up for work.

“We’ve got to get our people motivated, and we’ve got to keep on top of all these issues,” Bailey said. “We could lose all that work up there.” 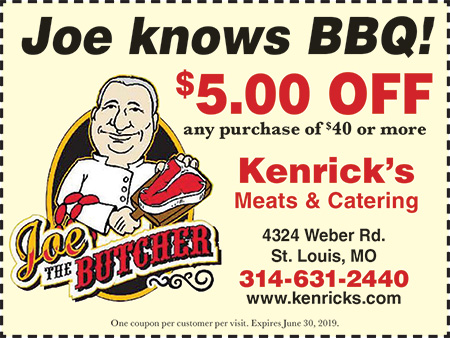