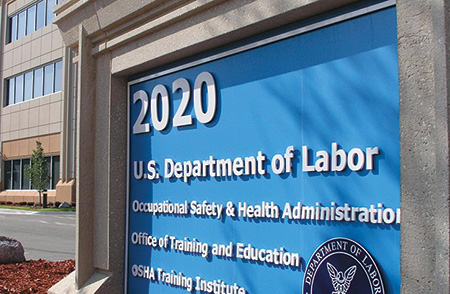 The lawsuit, filed in U.S. District Court in Washington, D.C., says Health and Human Services Secretary Alex Azar and Homeland Security Secretary Chad Wolf should immediately use the Defense Production Act to ensure adequate PPE supply for frontline workers. The agencies failed to respond to an August petition from the groups that demanded emergency action.

“It’s difficult for healthcare workers to get supplies on a daily basis because employers are conserving what they have, and having to ask or find PPE on our own is a horrible practice,” said Denise Abbott, an emergency room nurse in Buffalo, N.Y., and a member of CWA Local 1168.

“Staff still have to reuse masks for the entire day unless they’re dirty, damp, or damaged. PPE must be at the ready and used properly if we’re ever going to see an end to this crisis. With the flu season fast approaching, healthcare workers are again facing great risk from this administration’s failure to act.”

SHORTAGE OF LIFE SAVING EQUIPMENT
Steady growth and a recent surge in COVID-19 cases nationwide has led to a shortage of lifesaving equipment – including gloves, masks, gowns, and sterilizing supplies – for millions of essential workers. This shortage has left CWA members without adequate respiratory protection throughout the pandemic in healthcare, telecommunications, airlines, public sector, manufacturing, retail, law enforcement, education, and broadcasting, media, and the news. People of color are more likely to be part of the essential workforce and at higher risk of death from the coronavirus.

In a 41-page suit filed Oct. 26 against Trump’s OSHA, the unions demanded the judges order the agency to publish and put out for comment the anti-airborne hazard rule it was on the verge of issuing in 2017. Unions first sought the rule in 2009.

The rule would cover health care worker exposure to all airborne pathogens, not just the lethal coronavirus. As of 10 p.m. on Nov. 4, that virus had killed 233,663 people out of the 9.48 million it’s infected since the official pandemic declaration on March 13. That toll includes 190,000 health care workers who tested positive, 770 of whom have died, the suit says.

‘PEOPLE ARE DYING’
“People are dying, and more people are going to die because the Trump administration has totally failed to protect Americans who have been on the job throughout the pandemic keeping our country running,” said CWA President Chris Shelton. “Workers are terrified about the possibility of having to face a potential third surge of this COVID-19 virus during flu season without having access to adequate protective equipment. Trump and his cronies need to focus on the real problems people are facing and use every tactic within their power to get PPE produced and distributed to workers.”

Earlier this year, the AFL-CIO and National Nurses United tried to force OSHA to issue an emergency and immediate rule forcing firms to protect workers just against the coronavirus, officially named COVID-19. Judges on the U.S. Circuit Court of Appeals in D.C. said “no.”

‘RECKLESS’
The latest suit notes that even before the COVID-19 pandemic hit, airborne pathogens, including other viruses, had infected 1.7 million people yearly, including both workers and patients. The resulting diseases, including tuberculosis and meningitis, killed 99,000 a year.

In the face of such data, which indicate “significant health risks in workplaces,” OSHA “has a duty” legally to regulate the worksites and protect workers. Instead, it’s stalled for more than a decade, “a delay far longer than any court would deem reasonable,” the suit says. Not issuing rules to prevent viral spread is “reckless,” it adds.

Meanwhile, hospitals and nursing homes did nothing to protect the nurses and other health care workers from any airborne viruses. So OSHA drafted the rule to force them to act. Obama OSHA Administrator Dr. David Michaels, a public health specialist, was set to announce it, 10 days before the changeover to the Trump administration.

One of Trump’s first moves at the agency was to yank the anti-viral exposure rule and put it in the category of  “long-term rulemaking.”

Sean Lev, spokesman for Democracy Forward, the union-hired public interest law firm, says failing to resurrect the rule “betrays a dangerous disregard for the law and the health and safety of America’s frontline workers.” 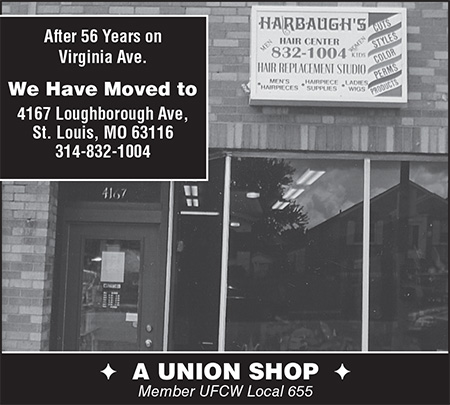