Mentoring is a widely recognized tool for job, career and union development, particularly for women. Mentoring circles, as discussed at the Coalition of Labor Union Women (CLUW) education conference, offer a powerful and accessible variation on the traditional mentor/mentee model.

And President Connie Leak said it’s no surprise that CLUW is an active advocate of both mentoring as a concept and mentoring circles as a method to implement it.

A workshop at the conference, held in the D.C. suburbs last month, focused on mentoring circles and why CLUW is encouraging its chapters and union women's committees to initiate them, as well as how to create and sustain them.

The Association for Women in Science defines mentoring circles as "a small group committed to meeting regularly and supporting one another with advice, encouragement and information" with a particular focus on "career growth and problem-solving."

"Some of us have been lucky to have had a mentor…to have been taken under the wing of a more senior advisor/mentor — someone who taught us the ropes, the 'unspoken' rules, the unwritten politics of the union,” Leak commented. 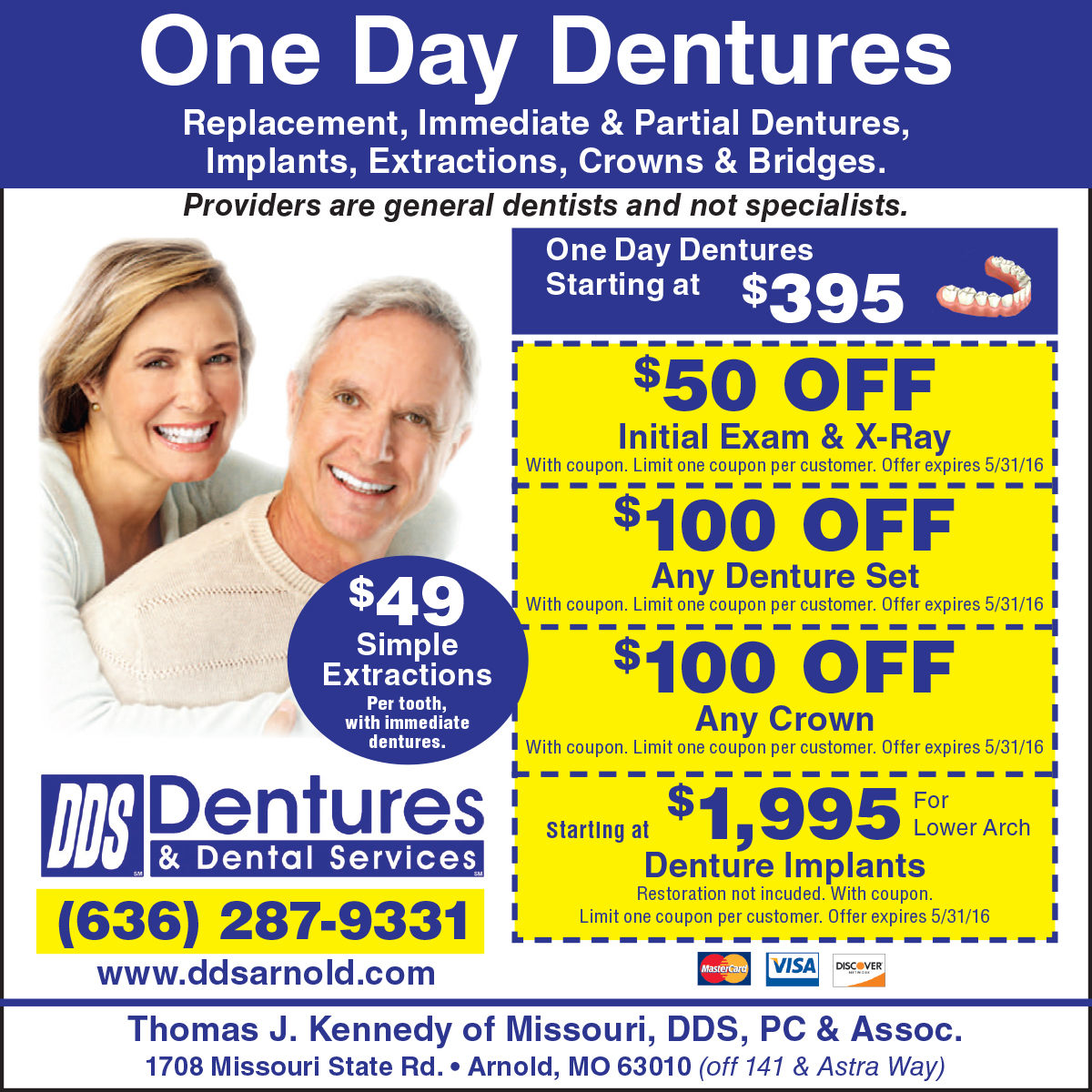 Realizing women and minorities are often short-changed on mentoring, the Berger-Marks Foundation provided a grant to the Institute for Women’s Policy Research a few years ago to support the creation of a handbook to help unions and other labor organizations create formal or intentional mentoring programs. The handbook’s overarching purpose is to support development and accessibility of mentoring relationships, especially for women and minorities.

The Next Generation: A Handbook for Mentoring Future Union Leaders focuses on the creation of mentoring programs, including mentoring circles. The handbook is available online, as well as in hard copy, from the foundation at bergermarks.org. Mentoring circles, the handbook reports, can be easier to launch and maintain than a one-on-one program, which requires more ongoing direction and coordination.

Each mentoring circle is a small group of peers (six–10 people) led by a facilitator. Multiple circles can be held at the same place and time, and conversations outside of the circle and networking are encouraged. The handbook notes that refreshments often draw participants.

Mentoring circles are especially effective for women, as studies show that many women are more familiar with and participate more readily in women-only programs, such as book groups, women's groups affiliated with religious organizations and union-based women’s committees. The circles also provide an effective programming and recruitment tool for CLUW chapters and local union women’s committees. 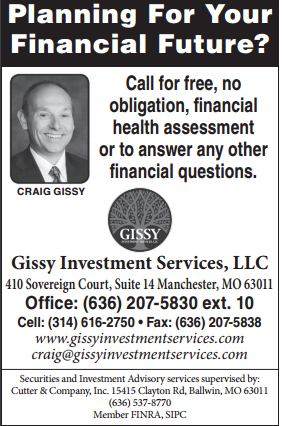 CLUW urges its chapters and union women's committees to create "subject-focused" circles. The subject-focused circles can use materials available online, including a four minute–12 minute video. They address such subjects as:

Most subjects come with a discussion guide and a book list. And one useful website is at the Clayman Institute for Gender Research at Stanford University at womensleadership.stanford.edu/voice while another is its sister site LeanIn at http://leanin.org/education.

At the conclusion of the CLUW workshop, where participants viewed and discussed "What Works for Women at Work,” one Electrical Worker participant exclaimed, “I learned information that is very useful — which I can use when I go back to my local. (I felt like) a light bulb came on!” She was so inspired that she promised to start a mentoring circle in her CLUW chapter, as well as in her local.