In yet another example why unions in the construction industry are essential to the welfare of its workforce, a recent study from the University of California Berkley Labor Center dramatically makes the case.

In the study “The Public Cost of Low-Wage Jobs in the United States Construction Industry,” documents two obvious conclusions:

“Though construction used to provide well-paying jobs to workers without a college education, job quality has deteriorated to the point that many non-union construction workers earn wages too low to make ends meet and therefore turn to the public safety net to make up the difference. We found that nationwide, 39 percent of families of construction workers are enrolled in one or more safety net program at a cost of almost $28 billion per year, and three times as many construction workers as all workers lack health insurance (31 percent compared to 10 percent).

WHY?
The report attributes this to a declining trend in unionization in the construction industry due in great measure to the “low bid” requirements for many projects.

“This split into high-road and low-road sectors in construction began in the late 1960s and tracked with sharp declines in unionization in the industry,” the report notes, adding that “in 1971, 42 percent of construction workers were union members; by 2019 the rate had fallen to 12.6 percent.”

And not surprisingly, the report adds substantial heft to what Labor leaders in our region are constantly preaching that: the quality of work suffers: “The decline in union density significantly eroded the quality of construction jobs overall,” says the report.

IMPACT ON WORKERS
The impact of this increase in non-union construction has had its impact on workers across the industry:

And the reliance on public assistance was shocking:

UNIONIZATION PAYS
The report then compared union wages to non-union:

The report says that in six major southern cities, workers over half the construction workers (57 percent) were earning less than $15 an hour.

Because of “lowest bid” requirements, the report noted, “One of the most effective ways to minimize costs and win contracts is to ‘reduce labor costs through whatever means possible.’ The primary strategies to this end are paying low wages without benefits, misclassifying employees as independent contractors, and paying workers under the table.”

UNDER THE TABLE
A major issue in non-union construction is paying workers completely off the books, “under the table.” This cost workers between $811 million and over $1 billion in overtime and premium pay during the study period. It noted that a study of California construction workers found that workers paid under the table earn just 52 cents for every dollar earned by workers with employee status.

The six states studied in this report were Connecticut, California, Illinois, Pennsylvania, Texas and Washington. 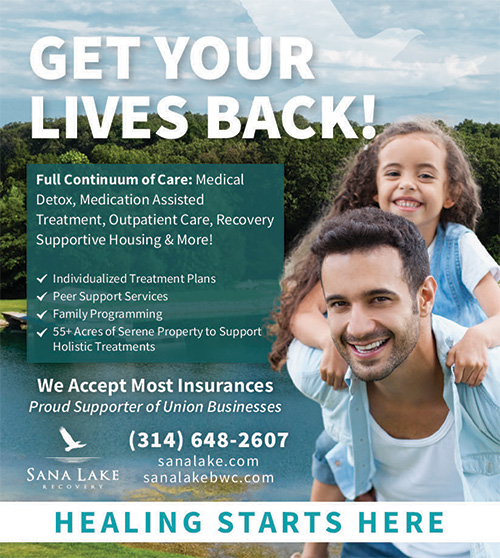