After 43 years at its 2000 Market St. location in St. Louis, the council moved into its new union hall at 1670 Fenpark Drive in Fenton in August. It hosted a health fair Sept. 30, which offered members and their families free biometrics screenings and flu shots, dinner and attendance prizes.

ADC Director Brian Jennewein said one of the biggest reasons the council decided to move was so it could provide members with the BAC Cares Health Clinic through the International Health Fund.

“We were located in the same building as Maggie O’Brien’s on the second floor and you can’t have a health clinic at a restaurant, and we would have had to install an elevator,” he said. “Plus, it’s more conveniently located for our members.”

Jennewein said that the increased crime rates in St. Louis and lack of adequate parking also led to the decision to relocate. He said some union members had their vehicles broken into over the years and that there were a couple attempted carjackings.

“We had next to no attendance at our union meetings,” he said. “To choose a new location for the union hall and health clinic, we entered all our members’ addresses on a map and Fenton was dead center in the middle. We had a full house at our first union meeting here.”

Jennewein said members and their families can go to the new health clinic for any service they would receive at an urgent care center. The clinic is available to retirees, members who’ve lost health coverage in the prior month and apprentices that aren’t eligible for health coverage yet.

“It’s amazing to see what they’ve done here,” Kaikkonen said. “It makes me proud to be a part of the union. I just made an appointment at the health clinic for next week, and it’s remarkable. There are no co-pays, and you don’t have to wait for months to see a doctor.”

The clinic, which is located in back of the new hall, has a full-time physician and medical assistant. Rapid COVID-19 testing is available and the Moderna vaccine will be offered there in the near future.

The clinic is open 9 a.m. to 6 p.m. on Tuesdays, Thursdays and Saturdays. Visit bacstl.com for more information. 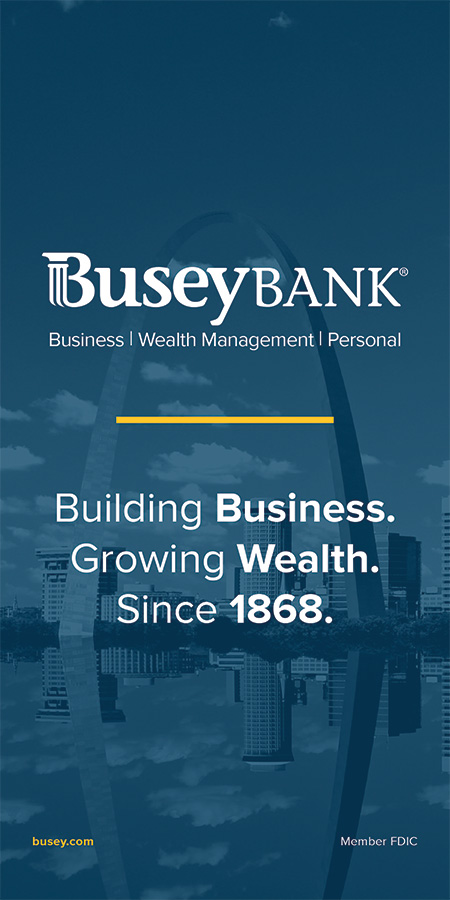