Detroit – Ex-UAW President Gary Jones was sentenced June 10 to 28 months in federal prison for helping steal as much as $1.5 million from members, splurging on personal luxuries — including private villas, steak dinners, booze and golf gear — and failing to pay taxes.

Jones, 64, is the second former union leader to be put behind bars, following his predecessor, Dennis Williams, who last month was sentenced to 21 months in prison.

The sentencing by U.S. District Judge Paul Borman caps the downfall of Jones, 64, whose short tenure atop one of the nation’s most influential unions started three years ago but came crashing down within months when he was linked to lavish spending at union junkets in Palm Springs. Federal agents raided his home, and The Detroit News identified him as a target of a corruption investigation. UAW members hurled insults and catcalls at Jones as he marched in the Labor Day parade in Detroit before resigning in November 2019.

CLOSE OF A DARK CHAPTER
The UAW, in a statement, said Jones’ sentencing “brings to a close a very dark chapter in UAW history.”

“Jones clearly put his personal and self-interest above that of the members of his Union and has been stripped of his membership in the UAW,” the statement said.

“These serious crimes violated his oath and violated the trust of UAW officers charged with handling our members’ sacred dues money as well as community action funds.”

‘LET MY UNION DOWN’
Speaking at his sentencing, Jones apologized to his family and the union, which is being overseen by a court-appointed independent watchdog empowered to root out corruption.

“I failed them,” Jones told the judge in a quivering voice. “I let my family down, and I let my union down. I pray every day that no harm comes to the UAW, and they’re able to be stronger and organized because of it.”

Jones’ original sentencing guideline was 46 to 57 months. Prosecutors asked for the reduced sentence, however, because Jones’ cooperation helped secure additional convictions, including that of Williams.

(Information from The Detroit News and Automotive News) 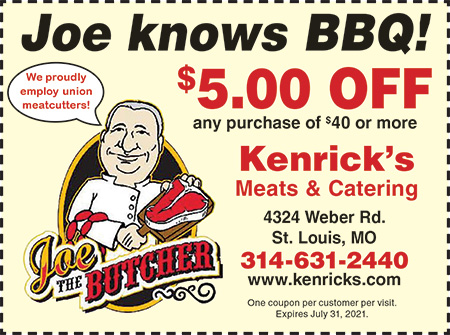