Missouri Senator Gina Walsh (D-Bellefontaine Neighbors), president of the Missouri Building & Construction Trades Council, has been named to the highest position ever held by a woman in the International Association of Heat & Frost Insulators Union.

Walsh, a Heat & Frost Insulators Local 1 retiree, is the international union’s new Labor Management and Cooperative Trust (LMCT) deputy director. The announcement was made during the Women Build Nations conference in Minneapolis on Oct. 5.

A SEAT AT THE TABLE
“My international has honored me by finding value in me and my experience in the trades,” said Walsh, a 39-year member of Insulators Local 1. “They have given me a seat at the table, and I hope I make them proud.”

The LMCT is a program to promote the heat and frost insulation industry and expand opportunities for both Labor and management. The initiative was put into place by the Insulators union and its signatory contractors in 2007.

PROMOTING GREEN ENERGY
In her new position, Walsh will attend trade shows and conferences to promote the industry and meet with business owners nationwide to explain how they can reduce their energy costs through insulation and the use of industry experts. She will also be doing some green energy lobbying in other states.

Mike Louis, president of the Missouri AFL-CIO, said Walsh will be missed by all Missouri working families and wished her well in her new endeavor. Walsh’s second, four-year Senate term ends in 2020.

GREAT LEADER
“My good friend and sister Senator Walsh has been a great leader both in the state legislature and in the fight for working families outside the legislature to ensure that workers are treated fairly, equally and respectfully,” he said. “I know she will continue the fight for solidarity not only in Missouri, but everywhere her new, well-deserved appointment takes her.”

John Stiffler, president of the St. Louis Building & Construction Trades Council and former business manager for Insulators Local 1, said he was proud of Walsh and that her appointment to the International was well deserved.

CHAMPION FOR ALL WORKERS
“It’s a great honor for the International to recognize her hard work on behalf of our union as well as her legislative work on behalf of Missouri’s working people,” Stiffler said. “She not only fights the good fight for union members, she’s a champion for all workers.”

Insulators Local 1 Business Manager Gerry Donovan said he was happy to hear about Walsh’s new position within the International.

“She’s going to do a great job for the industry,” Donovan said. “She has years of experience in the insulators union and in the political arena with her four terms as a state representative and two terms as senator.”

WOMAN OF MANY FIRSTS
In addition to being named to the highest position ever held by a woman in the International Insulators Union, Walsh is the first female president of the Missouri State Building and Construction Trades Council and the first woman to go through the Insulators Local 1 apprenticeship program.

Walsh was elected to Senate District 13 in 2012 and reelected to the position in 2016. She currently serves as minority floor leader. Prior to her work in the Senate, she served four terms in Missouri House District 69, which included Bellefontaine Neighbors, Glasgow Village, Jennings, Moline Acres and Riverview. 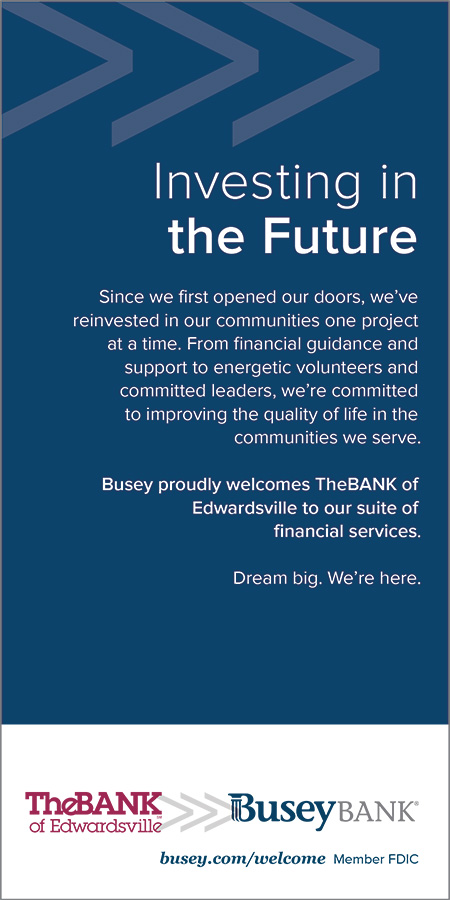